A Practical Guide to Industrial Cooling 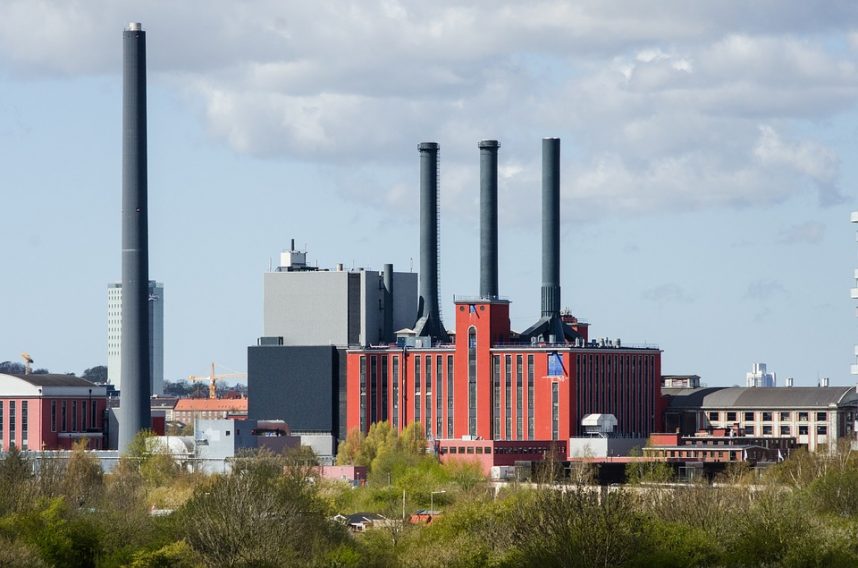 Industrial processes often produce large amounts of heat. This can often lead to mechanical failures. Because of this, both industrial machinery and facilities should use equipment in order to effectively remove heat. One of the pieces of equipment that has been developed to meet this increasing need is industrial coolers.

Aside from preventing mechanical problems, an industrial cooler is also very important in order to provide workers with a safe environment. It is also useful in areas that have lots of activities such as factories and warehouses. There are different types of industrial coolers used nowadays. This includes oil coolers, air coolers, cooling towers and industrial heat exchangers.

A cooling tower is a heat removal device that is used to transfer any kind of processed waste heat into the atmosphere. It may use the process of evaporation in order to remove process heat and cool the working fluid that is found near the air wet-bulb temperature. A close dry circuit cooling tower relies solely on air in order to cool the fluid.

Common applications that use cooling towers include power stations, HVAC systems for cooling a building, oil refineries and chemical and petrochemical plants. The main kinds of cooling towers used today come in the form of induced draft and natural draft cooling towers. This classification is often based on the kind of air induction used in the tower.

Cooling towers also come in size from very large hyperbolized structures to small-roof top units. A hyperboloid cooling tower is often associated with nuclear power plants even though they can be used to some extent in a number of large industrial and chemical plants.

Although these large towers are quite prominent, the majority of cooling towers being used nowadays are much smaller. This includes units that are installed on buildings in order to discharge heat from air conditioning units.

Heat exchangers are tools that are built for effective heat transfer from one medium to another whether they are in direct contact or separated by a solid barrier so that they will never mix with each other. A heat exchanger is a very versatile tool because it has the capability to work perfectly in very small scale applications such as homes.

Aside from that, they are very efficient when used in large scale operations such as power generation, space heating and chemical processing. There are a number of types of industrial heat exchanger flows used today such as cross flow, parallel flow and counter flow.

In parallel flow, fluids travel towards the same direction in order to be cooled. In a heat exchanger that has a counter flow process, the fluids are traveling in different directions. This is not the case in a cross flow industrial heat exchanger. In this equipment, fluids travel at right angles in respect to one another.

This process works by simply cooling the air through the use of either chilled brine or water. Heat transfer occurs, and the heat is then transported outside the area where another heat exchange process happens. Heat is then thrown out into the atmosphere.

Large air coolers are often found in power stations and towers. Although it is a simple way of exercising cooling through the use of air, it can be affected by the current air pressure. It also has to be measured accurately according to altitude.

Oil coolers utilize a method that involves heat displacement from a very hot area into cooled oil. All devices that utilize this principle go through the same steps. Oil carries the heat that is being displaced to a cooling unit. This cooling unit is called the gas compressor and sometimes a radiator.

The same process is performed with the oil that has been cooled in order to constantly eliminate the heat from the object or the hot area. One of the advantages of using oil coolers is the simple fact that oil has a much higher boiling point than water. It means that it has the capability to cool down objects that have a relatively high temperature.

It can also act as an effective insulator. Because of this, there is no problem whatsoever if it has direct contact with electrical components and devices. Energy efficiency is also another reason why companies are using oil coolers. This cooling method only depends on the fluid’s substance unlike other cooling systems that rely on electricity in order to operate.

PrevPrevious ArticleThe Importance of Hiring A Search Engine Marketing Agency
Next ArticleWhy You Can’t Really Work From Home On Your Laptop In Bed?Next