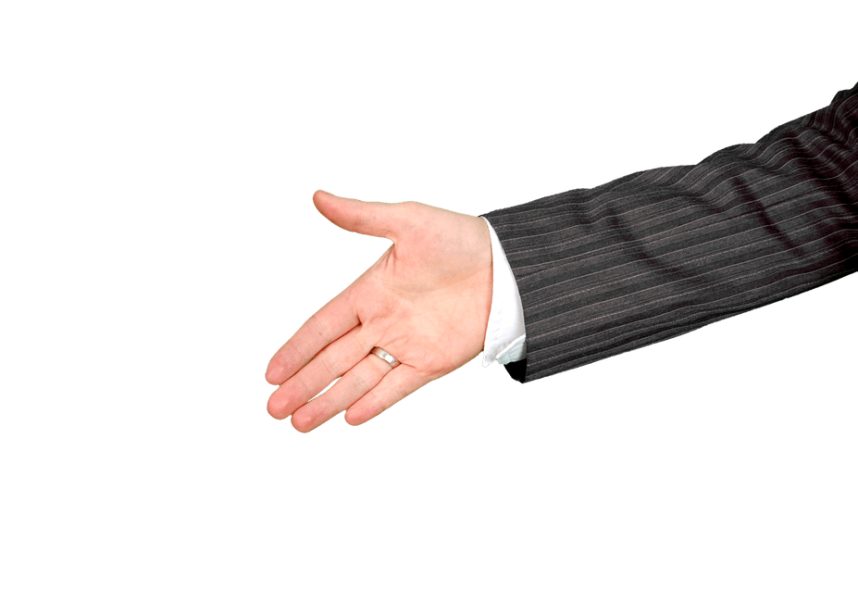 Joe McVoy of Profitable Marketing Systems talks about Understanding Implied Value Of Your Deal Before You Pitch your deal to investors and venture capitalists. Joe McVoy made a name for himself by selling products worth millions of dollars to Wal-Mart. Find below, the article written by Joe in his own words.

We had a deal proposed to us lately where the entrepreneur was totally unaware of some of the basic criteria an investor looks at when evaluating their deal.

I mention it here in the hopes that other entrepreneurs can avoid making this same mistake and avoid damaging their credibility with prospective investors.

We have seen the equivalent of what I will describe here three times in the last few months alone, so itʼs not a rare “one off” event.

The entrepreneur was looking for $40 Million for a real estate development project where the entrepreneur essentially had an idea and a location but no equity invested to date and no ownership or even any option to buy the site he had chosen.

What he did have was a nice looking web site, nice logo and a PDF download explaining his vision for the project. He was looking for the investor to put up the $40 Million and in exchange for that investment, the investor would own 49% of the project and the entrepreneur would own the remaining 51% as well as be Chairman and CEO of the project.

What he didn’t understand is that his proposal gave the project an immediate valuation of $80 Million before anything was done and gave him ownership of $20 Million of the 40 Million invested (by virtue of him owning 51% of the project from day 1). For the investor, to just recover his investment the project would need to add $40 Million in value for the investors ownership just to break even and match his initial investment.

While this entrepreneur had been running a similar project and was well qualified to run the operation, he was completely lacking in any understanding of the financial structure he was proposing.

Joe McVoy works with a group of angels and investment banks that can fund small and large projects. You are welcome to submit your proposals to Joe at joemcvoy@gmail.com or by mail to 1100 Nautilus Court, Lafayette, CO 80026, Phone: 720-890-8760, Fax: 303-747-4682. Areas of specialization include real estate, consumer products and any business model that can be cloned and rolled out across the country.

PrevPrevious ArticleLooking for a Job Portal to Recruit Top Talent: Check out these
Next ArticleHow to Sell Your Products To Walmart?Next