The Power of Developmental Feedback in Leadership Coaching 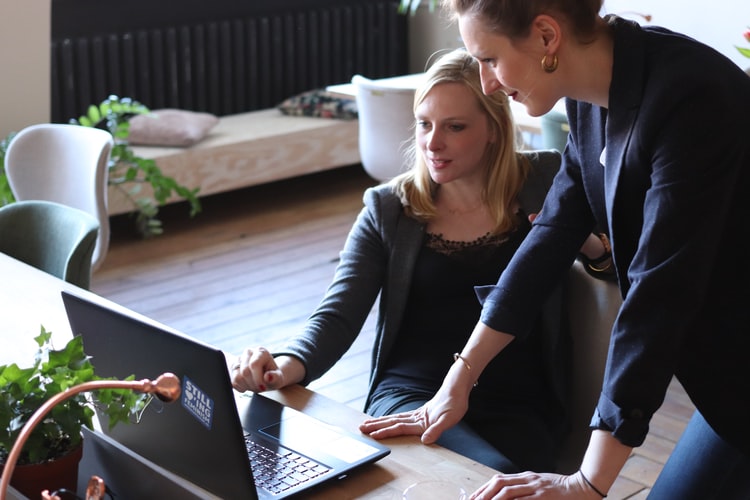 As we begin to enter the second half of 2020 and focus on the challenges ahead, executives are no doubt asking themselves whether they have the 20/20 vision they need to capitalise on the opportunities out there, or whether they still have a blind spot or two.

Some will turn to executive coaching to ensure they’re performing optimally. As one London-based executive discovered when we worked together, combining leadership coaching with developmental feedback is a great way to unlock previously undiscovered potential.

The executive asked for coaching following redundancy. A major restructuring at the organisation had resulted in a consolidation of several senior roles. Redundancy can be quite a blow at the best of times but in this case, it came with the feedback that they had been too focused on tasks instead of people — a double blow.

Realising that this called for a new way of looking at their behaviour and impact (being task focused can be a blessing at times!) we started working together to address a range of issues that were by no means unique to this particular individual.

It’s not uncommon for executives to avoid coaching for themselves. It’s not that they don’t see the value — for themselves or the rest of the organisation — and it’s not that they don’t think they need it. Indeed, people who achieve seniority often do so because of their ability to observe success in others and replicate it in themselves. Rather, it’s often the case that they simply don’t have the time — and for task-focused individuals, it’s very likely that they will prioritise ‘doing’ the job over other activities.

A looming redundancy frees up a lot of time of course, and this is what allows you to spend some time on leadership coaching. But we always advise people to make time for coaching before they hit crisis point. Not only can it help you plan for the next career change, but it can also help you do your current job better. Here’s how:

In this instance the individual recognised the need to move along the continuum from a task-oriented approach towards a people focus. They saw this as a great opportunity to increase their effectiveness, as part of their overall goal to receive a job offer that they were excited to accept. However, there were some uncomfortable truths to deal with before reaching that goal.

One was the need to build new working relationships and networks.  Networking is challenging and the level and intensity of interaction with a broad spectrum of people can cause anxiety. However, people can be unaware that they actually possess many of the skills required to excel in this kind of professional interaction. Natural skills identified and supplemented with appropriate training can produce staggering results.

A few key tools are:

How Could Developmental Feedback Shape Leadership in 2020?

Organisations face much uncertainty as we head into the new decade within the new normal. The outcome of the current crisis remains unclear however there are other, pre-existing challenges to consider.

Brexit will bring challenges, but could present new opportunities. Trading arrangements look set to change, and businesses will want to remain ahead of the competition as the dust settles. And there’s bound to be uncertainty amongst workforces as organisations look to grow, go global and restructure to stay competitive by whatever means possible.

All of this signposts the need not just for leadership that’s strong but also insightful, and outward looking. It’s vital that senior executives can relate effectively to their clients, suppliers and employees — to understand what both motivates and worries them. The power of developmental feedback in the context of executive coaching cannot be underestimated as we venture out into a new decade of unprecedented challenges.

Kim joined Connor, HRBP training providers in 2016 as the People Development Practice Manager, where she was responsible for the day-to-day running of the practice. She is also a consultant and accredited VoicePrint coach, designing and delivering high-value development interventions for organisations, teams and individuals.

Kim is an active member of the CIPD and holds a post-graduate diploma in HR management. She has a strong generalist HR background and has worked in large corporate organisations, including Home Retail Group.c