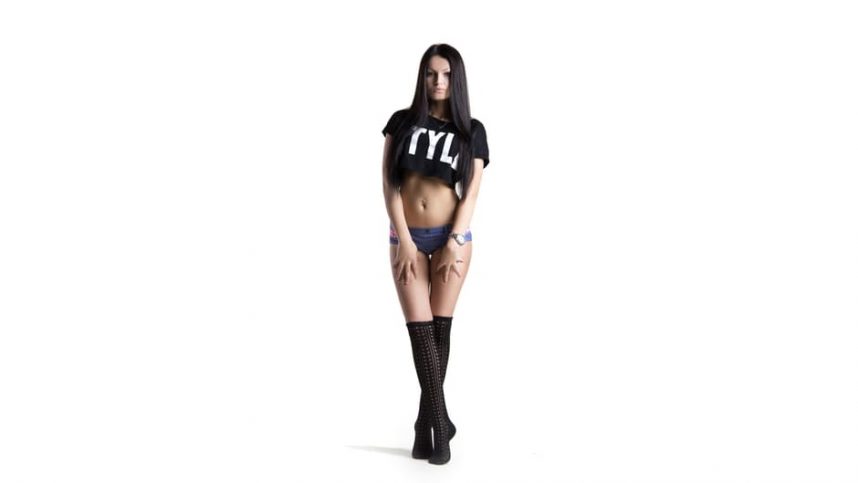 GoDaddy is famous for using attractive, scantily clad women and models in its commercials. The 2012 Super Bowl featured a GoDaddy commercial that is equally as racy as their other promotion material. These types of advertisements are so popular because of the fact that “sex sells.” Attractive women will always grab attention of potential clients, and sales figures have proven that this is indeed true. Because of the nature of its advertisements, especially during incredibly popular events like the Super Bowl, GoDaddy has seen an obvious correlation between sales and commercials that feature women. The excruciatingly expensive Super Bowl advertisement slot was likely completely worth the cost for GoDaddy.

GoDaddy is not only famous for its racy commercials, it is also among the most popular website domain name services. Although they already offer competitive pricing for domain names and other services, many clients overlook GoDaddy discount codes as a way to save more money. Domain names are becoming increasingly difficult to create, as the Internet exponentially expands and popular website names are already taken.

GoDaddy, like similar sites, offers domain name services. However, GoDaddy has risen above the competition, which can be somewhat attributed to their use of racy commercials and advertisements, especially during immense public events like the Super Bowl.

GoDaddy’s Super Bowl commercial features the musical group, Pussycat Dolls, in angelic attire, explaining to two men the heaven-like qualities of purchasing domain names from the website. As always, there is plenty of female skin that catches attention.

GoDaddy’s ability to create business and revenue through the use of saucy commercials and advertisements is what the company is best known for. Through firsthand testimonials, its obvious that sales of nearly every type of domain increase shortly before and for many days following the Super Bowl.

It also can be said that GoDaddy’s sales have increased exponentially due to a snowballing effect of their popularity and an ability to air an increasing amount of advertisements. There also has been several studies conducted that concluded men are much more likely to purchase a product when it is advertised by a beautiful woman.

It likely could be implied, therefore, that GoDaddy domain names are purchased more by men than they are by women. Perhaps GoDaddy would experience even greater success if they implemented a series of advertisements featuring attractive and bare-chested men.

Because of the fact that sexual appeal sells products efficiently and efficaciously, GoDaddy’s use of saucy commercials that feature attractive women have proven infinitely beneficial to the company and its sales figures. Their latest Super Bowl commercial featuring the Pussycat Dolls is no exception to their tradition, and is likely to boost sales for many days following the immense sports event.

What do you think about GoDaddy’s use of scantily-clad women to advertise their domain names and website services?

PrevPrevious ArticleHow To Start A Business?
Next ArticleHow to Improve Your Self-EsteemNext