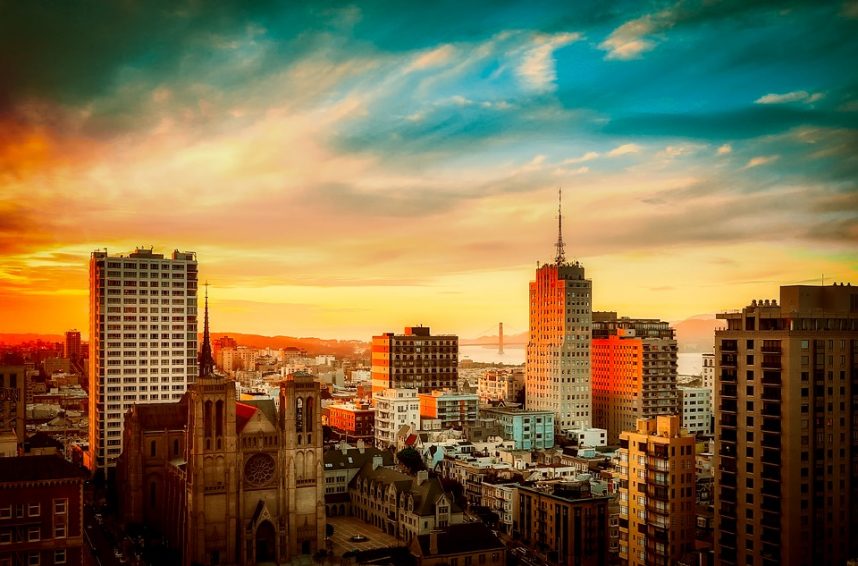 In some ways, California looms larger than life, just like the many blockbusters created here over the years. But in other ways, California is completely down to earth and a great place to live and do business. For business owners who want to expand their operations, California has the room and amenities to dig in and grow big.

Though California already has a strong economy, new legislation promises to make the state even more attractive to new, expanding, or relocating businesses. It was hit hard in the 2008-2009 economic recession along with the rest of the nation, but California is already bouncing back. The state has seen over 800,000 new jobs created since the beginning of the economic recovery in 2010, and the fastest job growth year-over-year of any state in the country. California was among the top five states with the fastest growing GDP in 2013.

While most states have only one or two leading economic sectors, California has a full set that leads the nation in growth and productivity. With strong high-tech and biotech, manufacturing, agricultural, and tourism industries, the diversity of California’s economy provides strength and flexibility, as well as new opportunity for businesses to expand and entrepreneurs to set up shop.

The state has recently legislated new incentives for businesses to make working in California even more attractive. One of the primary initiatives is the replacement of the old “enterprise zone” system, which gave tax breaks only to companies in the manufacturing sector. The new legislation expands tax incentives to all kinds of businesses, including small businesses and corporations alike, making it more cost effective to move, expand or set up a new business in California.

Great for Working, Great for Living

No business can get far without the right workforce—here, too, California has it covered. With top-tier universities such as Stanford and the University of California nearby, technical and research companies have a wealth of smart new talent from which they can hire every year. But jobs are improving in every sector of the economy, not just within the high-tech world of Silicon Valley. The 10 metropolitan areas with the fastest-improving unemployment rates are all located in California and consumer confidence is coming back, according to data from the U.S. Labor Department.

Southern California has extra benefits for business owners or workers wanting to relocate, with beautiful weather and a great quality of life. A few cities, especially Los Angeles with its impossible traffic and San Francisco with its high cost of living, receive the most press as California’s top places to live and work. Look outside of these areas, however, and you will find great locations for living and working that are only a stone’s throw away from these major metropolitan hotspots.

One of the fastest-growing economic areas in California, just east of Los Angeles, is known as the “Inland Empire.” Home to several cities, this area is much more affordable to live or establish a business in than congested and expensive Los Angeles. At the same time, it’s close enough to take advantage of L.A.’s transportation system, especially the rail system and ports, which facilitate international trade. Ontario, a growing city in this region, is home to one of the busiest cargo airports in the United States, demonstrating the area’s importance in manufacturing and shipping. It also sits close to major interstate connections, facilitating transportation from this area to the rest of the nation—making Ontario one of the biggest centers of manufacturing, industry, and shipping in the state.

The quality of life in this area is higher than it is in Los Angeles, where traffic congestion and poor air quality are infamous. Residents in the Inland Empire area, on the other hand, benefit from living and working in the same city with shorter commute times, reduced crime rates, and convenient access to much of what Southern California has to offer. In less than an hour, residents can drive to the beach, California’s mountains, or vineyards and wineries. Even Palm Springs is within reach, and other smaller cities of the area offer their own shopping and entertainment. When companies look for a new location, a great city can be a huge advantage, especially when key employees must move alongside the company.

To businesses looking for a change, either to expand operations or to move completely, California offers both business and lifestyle incentives. With a growing economy, a confident workforce, beneficial tax incentives, and a beautiful climate in which to live and work, there’s no place quite like California for someone who wants to dream big, work hard, and find success.