What does goods in transit insurance cover? 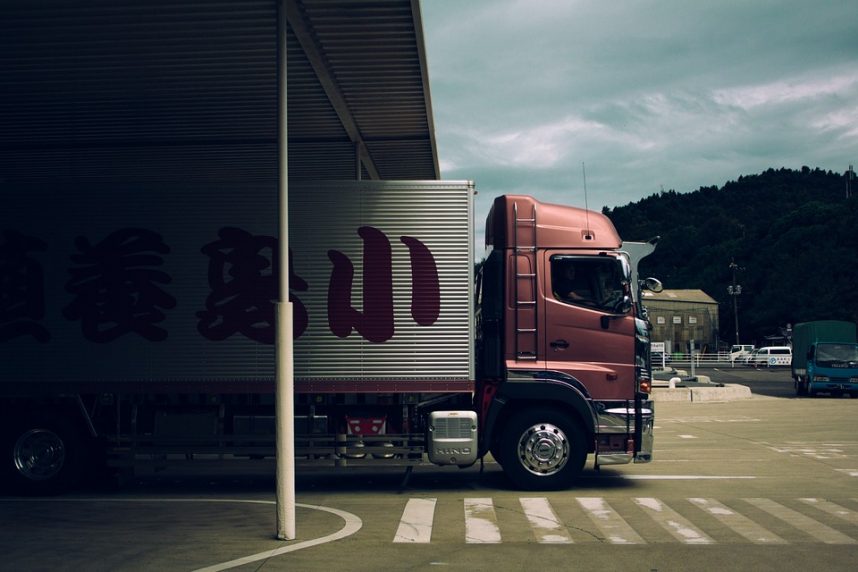 What does goods in transit insurance cover?

Whether used in an insurance or a legal context, the term goods in transit simply refers to the carriage of goods by road, sea, air or rail. When arranging such insurance, however, there is a veritable minefield of considerations that may need to be taken into account.

In transit within the UK

Call in the experts

If nothing else, the foregoing may have helped you towards an understanding of just how complicated a subject the insurance of goods in transit may be – especially if those goods are in transit overseas or are dangerous goods.

In order to safely navigate this potential minefield, you might want to entrust your insurance needs to specialist providers of such HGV cover.

Eddie Johnson is an insurance industry veteran and HGV insurance expert who founded Isis Insurance – specialist commercial insurance brokers who are based in Cheshire, providing a bespoke service to growing businesses around the UK. Their insurance portfolio includes a wide range of insurance products, particularly those for businesses that operate heavy goods vehicles, such as HGV Insurance, Multi-Vehicle Insurance, Fleet Insurance, Goods In Transit Insurance and Employers’ and Public Liability Insurance. Follow Eddie on Facebook or Twitter.