Internet of Things! Facts and Predictions 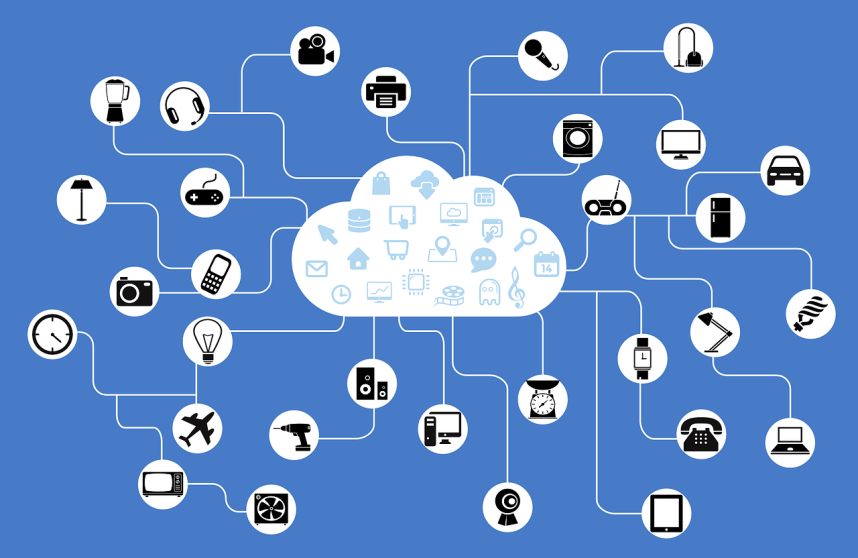 Imagine driving alone on a deserted highway, it’s the middle of the night, you’re in unfamiliar territory and suddenly your car develops a snag. The ‘check engine’ caution light is blinking and you know that the car wouldn’t run too long without repair. Remember, you are alone and helpless. The first thing that most people would do is panic, but not you, because in this scenario you happen to be connected.

You receive a message from your car manufacturer on your phone diagnosing the exact problem in your car along with directions to the nearest service center, and you are sorted, even without touching your phone.

Let’s look at another scene that we’ve all experienced on a daily basis:

You come back home tired from the day’s work and it is freezing outside. The moment you enter, an app on your phone, which is synced to your fitness armband, computes your stress level and directs the music system to play a soft, peaceful number to relax you. The thermal sensors on your clothes, which are connected to the sensors in thermostat heater, adjust the house temperature to make you comfortable. All this happens simultaneously, with you having to give it a second thought.

Are we discussing Christopher Nolan’s next Sci-Fi masterpiece? Nope, we are talking about the next big development in our lives – The Internet of Things! Never heard of it before? Don’t worry, 87% of the world hasn’t either.

Internet of things or IoT is a network of physical objects that contain embedded technology to communicate, sense or interact with their internal and external environment, consisting of both machines and humans.

Simply said, it is the idea of connecting anything and everything to the Internet. It could be a small Nano chip that controls your daily food preferences, sleep pattern, driving habits you get the drift. Intrigued? So how does IoT work?

Another name that’s been coined for this revolutionary system is – the Internet of Everything (IOE) and rightly so. We communicate with our devices when we arrange our settings or enter information on a device to suit certain preferences.

But soon, our gadgets will start communicating with one another with no help from us. From high-tech devices to everyday appliances, we see how they all are being designed and constructed to perform functions of interpretation and communication not only with us but also other relating machines.

Everything is becoming smart. The process of devices talking to one another is called machine-to-machine (M2M) communication. This interaction is the core idea behind the system of the Internet of Things, where a large web of connected devices acquires messages from their environment and performs accordingly.

Now, what is going to be the impact of such an advanced integrated system of life in businesses?

Just to give you a brief idea of how important the entire IoT project is shaping up to be, here are a few fun facts and predictions:

Staggering and unimaginable, IoT will take the word SMART to the next level. We can look forward to smarter homes, Internet speed, appliances, vehicles, food, shopping malls and hopefully smarter people.

An integrated and interconnected world would provide multitudes of data to business organizations to study customer behavior and usage patterns.This will also help them improve their products and services based on relevant data analytics and subsequent trends, making businesses and their products highly customized and user-friendly.

PrevPrevious ArticleCreative Capital: The Magic Asset for Every Company
Next ArticleBook Review – Busy: How to thrive in a world of too muchNext