How do great leaders shape culture? 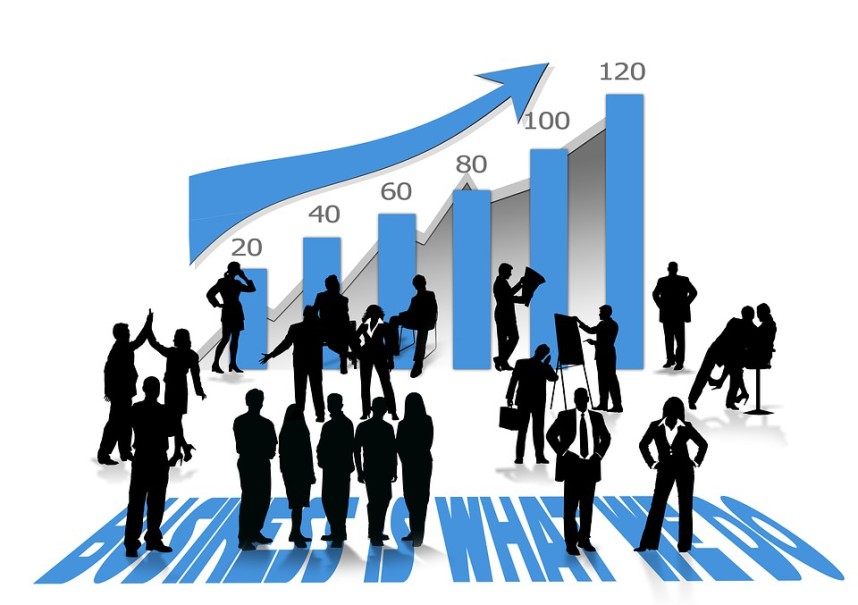 What is a firm’s culture? The simplest definition that I have come across for culture is:

‘The ways things are done over here.’

If there is one person who has the greatest impact on a firm’s culture or ‘ways,’ it is the firm’s leader. This was visible in the fortunes of Apple when Jobs left and joined back the firm, and finally left it for ever just to see Apple slipping down its innovation helm.

Equally famous are the turnaround stories in sports, politics, military and other disciplines where leaders bring about a profound change in peoples’ attitudes and resulting performance. By no means am I claiming the leader to be a ‘be all and do all’ kind of a superhero, but certainly leadership is at the center of both change and sustenance, and, hence, culture. Culture is characterized by both necessary endurance and occasional change.

How Do Great Leaders Influence Culture?

The bigger question that I wish to address here is- how do leaders shape culture? And I offer that the way leaders influence culture is similar to the manner in which a parent teaches a child to ‘do’ things. Here is my analogy. When a child is born, she is endowed with pretty much all capabilities and the best of what the nature has to offer. She does all ‘random’ stuff. Some of which pleases the parents and for rest, the parents overlook.

While the child continues to carry out the random events much to the pleasure and occasional displeasure of parents, the elders now have a task to mold the child’s behavior and habits. This happens through selection, or more specifically, offering positive inducements for the behaviors which are to be encouraged, and negative inducements, or mild punishments, for those which are to be discouraged. Over time, the child does more of a certain set of activities than others, and this becomes the desired behavior.

The very process by which parents hone their child’s behavior with a lot of patience and endurance and by continuously shaping and pruning is exactly what nature does to species. In the famous ‘The Origins of Species’ Charles Darwin explains the process of evolution where species undergo quasi-random mutations, or ‘variations’, and the nature ‘selects’ those species with the best ‘fit’, and allows for ‘retention’ through reproduction. This so called ‘variation-selection-retention’ process is nature’s means of retaining the most suitable of the species that have the best chance of survival, and others are allowed to perish.

Much in the ways the nature selects and retains certain species, and the parents prune their child’s behavior, leaders influence culture. A leader typically has three levels to shape culture-people, processes, and incentives (or policies). Imagine at the start of the organization the leader, or in this case, the entrepreneur, has a range of behaviors available with his people, but by putting in place specific processes and incentive mechanisms certain behaviors are promoted over others.

For instance, if the leader wants her employees to be risk averse and play by the rules, there would be specific incentives so as to have a heavy penalty for failing, or processes would be such that there is a little or almost no autonomy offered to employees. However, if the intent is to promote free flow of ideas and experimentation, the policies and incentives could be tuned very differently. Hence, a set of people, processes and incentives characterize a culture, and are the most important levers available with a manager to bring about a change in the firm’s ‘ways of doing things’.

Vishal Sikka’s Excellent Way of Creating a Culture In Infosys

Take for instance Infosys. How is Vishal Sikka bringing about a change in Infosys’ culture? He is leveraging all three means- people, processes, and incentives. For one, he has hired a score of seasoned techno-managers who have successfully run product businesses, and also those having an entrepreneurial bent of mind. On the process side, he ushered a series of initiatives such as ‘Zero Distance Program’, ‘Zero Bench’, ‘Murmurations’, and ‘Design Thinking Workshops’ to induce people into a new way of things.

Finally, as for incentives, he had carved out a separate organization called ‘Infosys Edge Verve’, where product developers are paid a premium as compared to employees on the services side of business. Little doubt, the he is able to shape the culture, as reflected in firm’s decent financial performance.

To sum up, crafting a culture needs some doing, and leaders are best placed to be the chief architects. The levers of people, processes, and incentives offer the leader the ability to continuously morph a culture and keep it relevant.

PrevPrevious ArticleBook Review: Focus – A Simplicity Manifesto in the Age of Distraction by Leo Babauta
Next ArticleNow Work Smart, Right from Your Gmail With HiverNext