Leadership Development and Teamwork: The Secret to Business Success 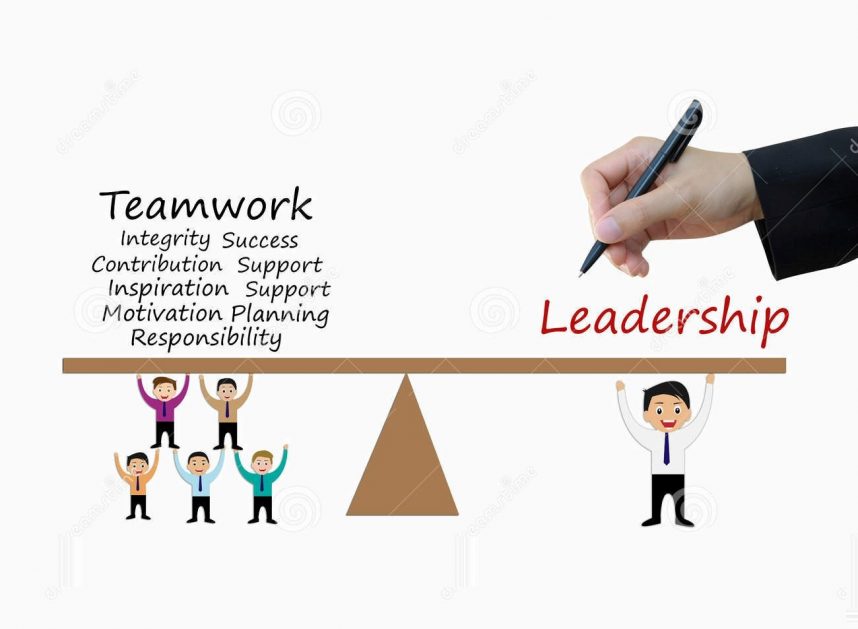 University students are familiar with working in groups or teams to complete assignments and projects. The members of the team work together and are dependent on effective communication to achieve their academic goals. Although all students contribute equally, there is one individual within the group who unites the whole team together. Known as the ‘leader’ of the clan, the student is responsible for keeping the team accountable, arranges meetings, and solve issues among the members.

The workplace of today operates similarly. In fact, it is common nowadays to see groups of two or more individuals working together on projects to achieve business goals. However, just as the president and prime ministers are essential to guide the world’s greatest democracies, a leader is vital for the positive outcome of each undertaken project. Therefore, leadership development should be part of every university curicullum.

History has also shown us that particular virtues and leadership devlopment are required to lead the team towards success. Take the example of John Wooden, the most significant coach of all times. During his 12-year old tenure, he was able to lead UCLA to 10 NCAA National basketball championships. His success was so iconic that he, himself created a course known as “Pyramid for Success” to help others in the same boat as him.

On the business front, we have also seen several examples of leaders who directed their team for the betterment of their company. For instance, right after the 9/11 attacks, the federal government shut down all airlines. Passengers were forced to spend nights after nights in the airport lounge and wait it out on their own. However, CEO of Southwest Airlines, James Parker, encouraged the members of his team to entertain passengers. Additionally, when other airlines started cutting off jobs post the September 11 tragic attacks, Southwest Airlines announced of keeping all their employees and even initiated a profit-sharing plan for the workers.

Another model of successful leadership is Jack Welsh – the chairperson and CEO of General Electronics between the years 1981 and 2001. During his guidance, the company’s value rose by 4000% making him one of the most notable leaders of the company.

Building companies require the knowledge of building long-lasting relationships. This is why in many cases the managers are unable to become leaders, while several leaders lack the attributes of successful leadership.

According to John C. Maxwell, “Leaders must be close enough to relate to others, but far enough ahead to motivate them.”

So what qualities does a leader need? How do they stand apart from the rest of the team members? Most importantly, how does a successful leader lead his team towards success? And help other team members in leadership development?

Mentioned below are a few qualities that every leader must have:

We are all familiar with the age-old aphorism that goes, “It’s not what you say, but how you say it.” Open communication between team members can eliminate misunderstandings and even aid in creating a healthy and peaceful workplace environment.

According to a study by ClearCompany, businesses with effective communication are 50% more likely to have lower employee turnover. In fact, 33% of employees agree that lack of open and honest discussion has the most negative impact on employee morale.

Conducting open meetings and having one-on-one discussions is the best way to collaborate openly with team members. Using collaboration tools such as Slack and Trello are also helpful in keeping the communication lines open between members.

Empathy is all about putting oneself in someone else’s shoes and relating to their feelings, emotions, and experience. Unfortunately, the heads of a team don’t usually take the time out to understand their peers. In fact, a recent survey concludes that 58% of managers fail to show understanding towards their co-workers.

To create harmony and respect between co-workers, it is essential that the leaders be aware of their feelings and needs. Take the example of Starbucks. The renowned company is not only reputable for its excellent coffee but also exceptional attitude towards employees. Not many are aware, but in 1997, three of its employees got shot during a robbery in one of its Washington D.C. store. Instead of issuing a press conference, CEO Howard Schultz flew straight to D.C. and spent the entire week with the employee’s family. His compassionate attitude significantly helped heal those who were affected by the tragedy.

According to a Talent Association Survey, companies that offer extensive training program see 218% higher income per employee than companies who don’t invest in formal training. Another survey claims that 74% of participants feel that they aren’t achieving their full potential at work due to lack of developmental opportunities.

Equipping the workforce with training and tools is necessary. The good thing is that a good leader will immediately grasp the need and provide the resources required to fill in the gaps. Apart from continuous training, it is also imperative that teams are supplied with the necessary tools to make their work easier and less time-consuming. Tools such as CRM pipeline management and Wunderlist can make several tasks easy for the workers and should be on every manager’s bucket list.

Today, the TD Industries is consistently listed on Forbes Best companies to work with. However, in the late 1980s, the company was on the verge of bankruptcy. Luckily, the companies’ leadership asked the employees to payout their Defined Retirement Plan and reinvested in the company. Owing to the CEO’s transparency and trustworthiness in the employees, the workers abided immediately and even gave 30% more than the asked amount. This stabilized the company and led it back towards financial success.

Great leaders build a relationship of trust with their employees. This can only be achieved through transparency and collaboration. After all, the leader and the team are both working towards the same goal, so why should there be any discrepancy?

Leaders should continually learn and improve their skills. With effective leadership strategies, you too can lure your team towards success and fulfillment of your business goals.

Erica Silva is a blogger who loves to discover and explore the world around her. She writes on everything from marketing to technology, science and brain health. She enjoys sharing her discoveries and experiences with readers and believes her blogs can make the world a better place.