What Makes A Logo Memorable? 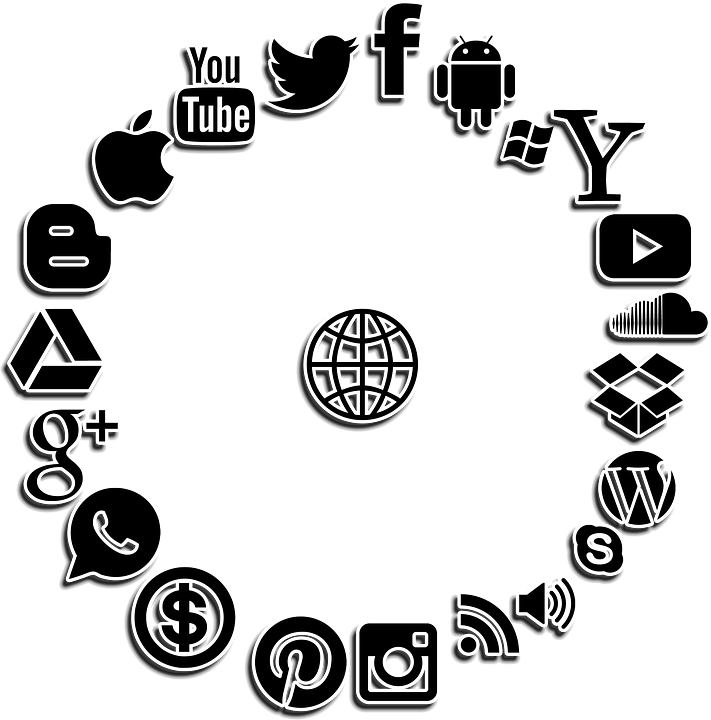 From ancient times, logos are being used as a mark of identity. From kings to armed forces, logos were used to depict the dynasty a person belonged to. A classic example of an ancient logo is that of the Suryavanshi Dynasty, the symbol of the mighty Sun God. It became one of the most eminent symbols in the Indian history.

Not only this, several other logos have been used in the past as a mark of a person’s clan, caste, even his occupation.

Typically, a logo is a graphic symbol that represents a person, company or an organization. The essence of a logo lies in the fact that a logo should be able to represent the organization without its name coming into picture. There are several distinct characteristics that make a logo memorable. A few contemporary examples of widely known logos are that of Nike Swoosh, the Olympics , Batman, Starbucks and Apple.

The idea of a logo and that of a brand are seldom mistaken to be the same. The logo of a company is the identification of its brand. However, a brand is a wider term and includes several other dimensions. A company creates its brand over years, with its consistent service, customer satisfaction, client experience, feedback and the reliability of its products. The logo remains throughout this journey and acts as a catalyst to the branding process.

Analysis shows that people tend to remember pictures, symbols and images more than names, sentences or words. The visual memory of the human brain is stronger and is easily encoded, stored and retrieved. This is one reason that makes the use of logos so important for any company or organization. A logo can be used as a mark at several places, including the rubber stamps, letterheads, websites, and hoardings. It acts as a face of the organisation. And the fact that the face should be memorable over years is the key to a successful logo. Here’s what makes a logo memorable:

The logo of a company should be simple and easy to understand. A complicated logo will be easily forgotten. The logo of Nike Swoosh that was created back in 1971 is still a hit because of its simplicity. A simple design and use of lesser words make a logo memorable.

The logo of a company acts as its face. It holds the power to replace the name of the company, provided it is designed carefully. Uniqueness plays a major role in the logo being memorable. A logo similar to an already used one will only make it look like a copy and easy to forget. A unique logo triggers the visual memory cells of the brain and make it easy to remember.

A logo should represent the company’s name, or the nature of its operations in its own unique manner. A classic example of a relevant logo is that of Apple. The logo not only describes its brand, it has been able to eliminate the need for the name to be used. The logo suffices. A logo that shows relevance to the name and nature of the company is worth remembering.

A logo should be captivating. A dull or boring logo will not fetch you the desired results. A typical logo consists of an icon or symbol and a wordmark. Colors and letters are two important elements of any logo. For a logo to be attractive, the use of colors should be clever. Contrasting colors and brief wordmarks are the key to make a logo catchy.

Logo designing has now become one of the most sought after professions. Hiring a professional logo designer for the company’s logo will be worth the investment. A designer will substantial time in the research and development of the logo, and what you will get is a simple, unique and relevant logo that will be remembered over years.

99Designs: Great Business starts with a great logo! You can get anything designed at 99Designs!

PrevPrevious ArticleSurvival Of The Innovative: Success Mantra By Pavan Soni
Next ArticleManaging Employees who Remote Work? No More So TrickyNext