How to Pass Your Workplace’s Opiate Drug Test 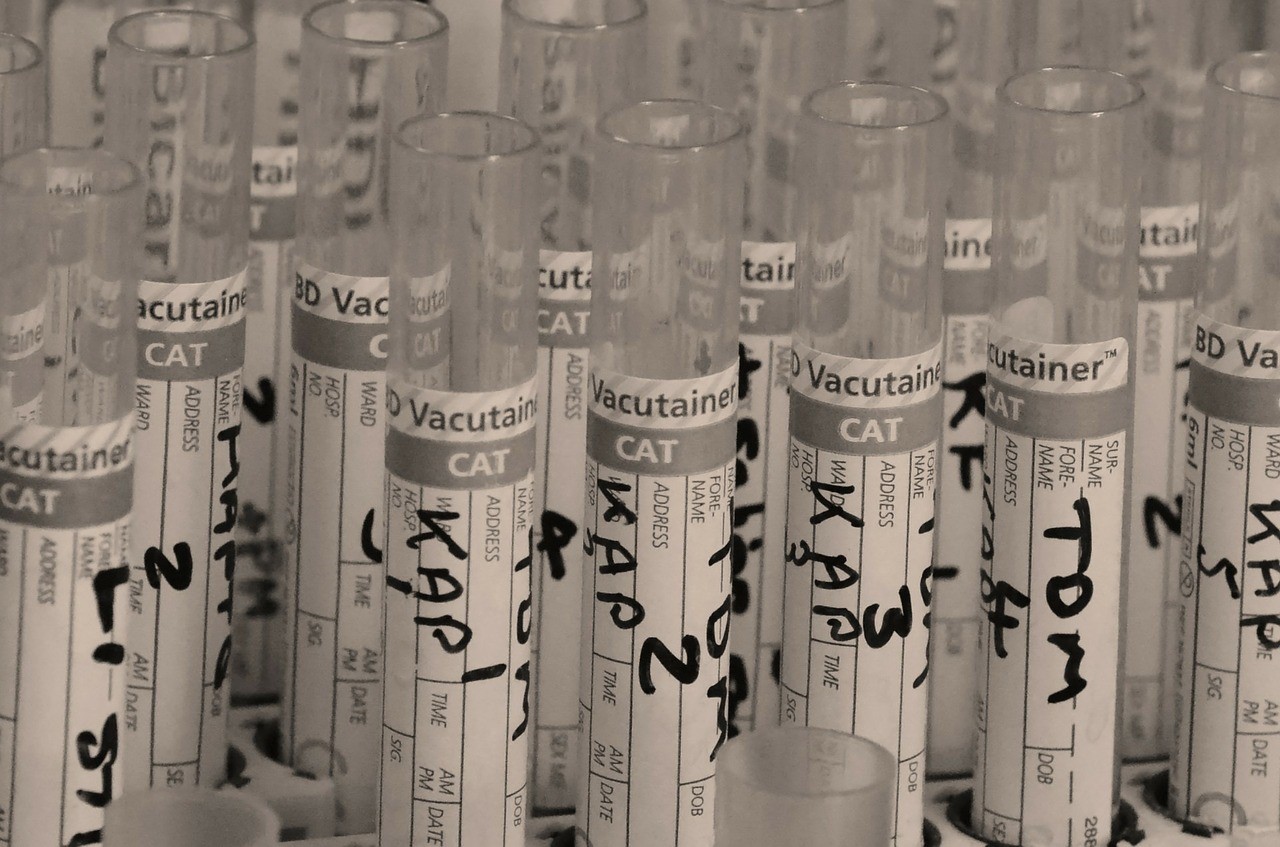 Did you know that Americans legally and illegally consume about 80 percent of the world’s supply of opiates? For minor aches and pains, an over-the-counter medication might suffice. For more severe medical issues, doctors prescribe opiates to reduce pain levels. More than 70 percent of employees use opioids, which means that it affects workplace drug testing significantly.

About 12 percent of Americans use opiates illegally because of the sweeping changes in 2006 to cut down the dependency of prescription drugs. It has now become highly problematic since workplace testing is both mandatory and randomly scheduled. It leaves you to question how to pass your workplace’s opiate drug test so that you do not lose your job.

Opioids are narcotic medication prescribed for pain. Opiates attach to opioid receptors housed in the brain and the body. They work by reducing the pain felt, which diminishes the messages sent to the brain that signals the presence of pain. Opiates include:

The rise in prescriptions rose four times the typical rate 20 years ago, which has alarmed both the medical community and federal agencies who oversee drug use. On the one hand, they are necessary to control the chronic pain of more than 100 million Americans who suffer. On the other, 12 percent eventually develop an addiction that affects workplace productivity.

According to workplace data, opioids contribute to about 88 percent of drug testing results. It also affects workplaces because of absenteeism of about 29 days annually when compared to an average 10 for others. Because of the statistics, employers are testing more often today.

The Long-term Effects of Opioid Use

The most reliable way to anticipate the results of a drug test is with a doctor’s note explaining the presence of opiates in your system. Employees have five days after a positive test to show legal proof of use. If you do not comply, it will lead to massive consequences. For example:

Most employers still use urinalysis to detect drugs either in a lab or at the workplace. While far less frequent, some use blood, saliva, and hair also to identify them. When you take the time to understand the type of test administered, you will overcome them.

While you might think a drug test detects any usage, most companies have specific policies and procedures to find only the most popular ones.  Because of the many people that use opioids, you can bet any test will include opiates. Some companies have changed their policies because of regular use due to chronic pain.

The easiest way to determine if you will pass a drug test is by taking one at home which will ensure that you are okay in the workplace.

Visit us at http://www.athomedrugtestkits.net to find out more about how you can pass workplace drug testing requirements.

14 Personal Development Goals Every Leader Should Set for Themselves

How to Become a Clothing Distributor: A Business Guide for Startups [2021]

6 Financial Challenges for Small Businesses and How to Overcome Them