The Secret of Innovative Companies 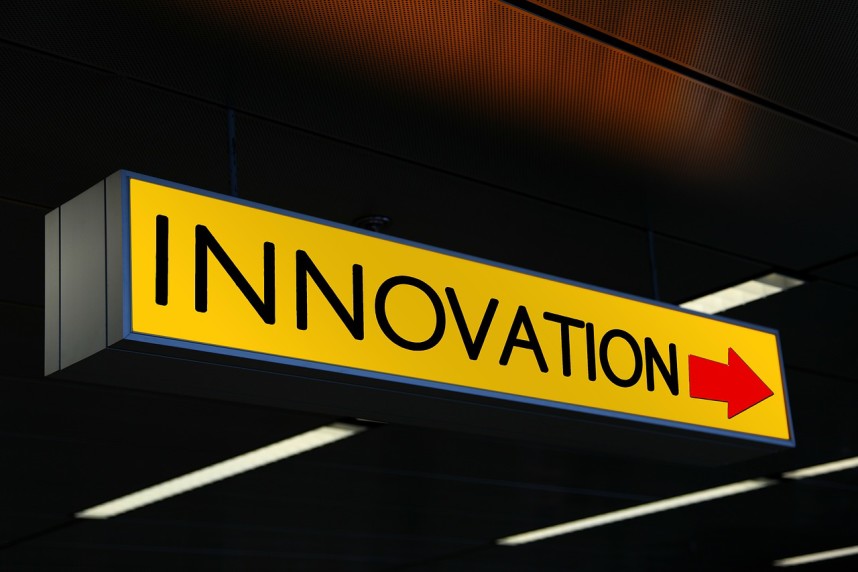 What is common across the following firms – 3M, Bosch, General Electric, IBM, Merck, Procter & Gamble, Mitsubishi, and Siemens? Not only that they are consistently rated as some of the world’s most innovative companies, but also that each of them is over a century old entity.  A firm’s success in the short run could well be attributed to inspirational leadership, innovative products, favorable market conditions, or sometimes, even good fortune, but to sustain excellence well over hundred years calls for different kind of capabilities.

If the recipe of living longer is to live healthier, is there any panache of firms to survive well beyond humans? I reckon there is. What I intend to offer through this article is a set of practices, distilled through research and consulting, on how enduring firms build timeless capabilities. As you would discover, the most enduring firms are also the most ambidextrous, which is to say that they are able to operate in future and present, simultaneously. I categorize the practices into three distinctive, yet interrelated aspects – People, Process, and Incentives.

At the heart of innovative companies is people. As Deep C Anand, the founder of Anand Group of companies observes, “business is 90 per cent people.”

Regardless of the extent of automation or digitization of the workplace, the role of people never diminishes, in fact, it only gets elevated to higher levels of complexity.

One of the most distinctive traits of enduring firms is their people practices. These firms have managed to have the right mix of people, those who are excellent in hunting and others that are good in farming. Some are adapt at following the orders, and yet others always dare to defy the laws, and push the boundaries. Most such organizations are not monolithic or full of redundancy in skill sets, but instead ‘tolerate’ the necessary diversity.

Remember, the key operative here is ‘tolerance.’ Tolerance to divergent views, unique ways of thinking and behaving, unorthodox perspectives, and yet the organization continues to move in a certain direction. While a large share of people offer momentum, we also require the people that provide new direction. Most enduring firms have learnt to attract and retain a reasonably diverse mix of people and more importantly, to contain the ‘creative abrasion.’

Processes, also called as ‘routines’, are the cornerstone of longevity of organizations and innovative companies.

The way people are shaped by their habits, for a very habit simultaneously acts as a source of endurance and change, the same is the case with firms.

Habits to individuals are similar to routines in firms. In fact, the single biggest reason why most startups fail to scale is because they fail to move from a person-dependent style of management to a process-dependent, or in other words, because personal competencies often fail to translate into organizational capabilities.

Also equally true is that the very process-dependence can inhibit a firm from adapting to change. Hence, evolution calls for a fine balance of process and people dependence, which is to have a right balance of routines and agency, and this comes with practice.

The most important insight from the famous Pavlov’s Dogs is – incentives matter. Incentives are inducements that shape behavior, much in the way parents teach their kids to develop habits.

Imagine the incentives in military for following orders, and those in the advertising industry for defying set patterns.

In the military, the cost of defiance is very high and often bloody and hence incentives for falling in line are high, and so are punishments for insubordination. On the other hand, in some of the most creative industries, such as media and advertisement, the currency is to come up with something offbeat, and hence incentives are loaded towards breaking the rules.

The successful firms understand this all too well that to keep moving at a steady pace and yet being aware of the direction calls for balancing the incentives to exploit the present and explore the future. This is called ambidexterity, much in a way that some smart people have good motor skills in both their hands.

To sum up, let me reproduce a relevant quote made by the famous inventor, James Dean – “Dream as if you’ll live forever. Live as if you’ll die today.” As much as this quote is relevant for individuals, it is all the more for firms, and this in one word is ‘ambidexterity’.

How small business has an edge over large enterprises?

PrevPrevious Article3 Alternatives to Google Analytics
Next ArticleHow small business has an edge over large enterprises?Next