How small business has an edge over large enterprises? 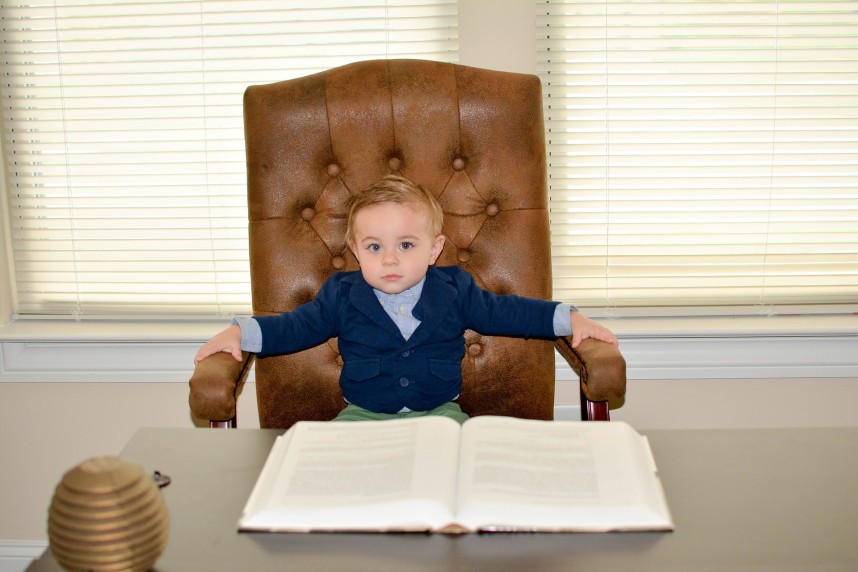 What is the single most important advantage that small business has over large enterprises? It is that they have nothing to lose! As Subroto Bagchi notes in his book, the Elephant Catchers, nothing to lose is a great mental asset. This very attitude allows newcomers to take risks and defy logic.

The audacity of not playing by the rules enabled Microsoft to challenge the dominance of IBM in the computing business, Google to take the market away from Yahoo! in Internet search soon after, Facebook to challenge the might of Google, and Tesla Motors to turn the table around for GM and even Toyota.

If you walk down the corridors of some of the most challenging firms, such as the Apple of the 70s, Google of early 2000s, or Facebook of late 2000s, you would see them defying the rules in all conceivable ways.

Right from the dress code to the seating arrangement, the eating space, the means of communication, recreation, et al., are all out of ordinary.

This is nothing less than ‘a cult’. It is not to say that every new company manages to create a cult around itself, but rather that creating a cult calls for a different mindset and approach.

Allow me to throw some light on how start-ups create a cult, much to the desire of talent and envy of incumbents.

How does a newcomer take on an 800-pound gorilla in the industry? It can’t play by the same rules of the game as the large player does and yet dream of scoring an advantage.

Think of the different ways in which Facebook, Google, Microsoft, Wikipedia and Twitter make money. All these Internet firms have carved out a different manner of getting paid, some through subscription, others through advertisement, and yet others through donation.

Think of how Swiggy challenged Tiny Owl. Both are in the food delivery business, but one with a slightly different business model.

While Swiggy entered later, but it took no time to learn from the early entrant, Tiny Owl, of the weakest link in the entire value chain, which is actual delivery. While Tiny Owl offered great apps and had a good tie-up with kitchens, it overlooked the very delivery of food for which the customer actually paid a premium. Whereas Swiggy, with its own fleet of delivery boys, scored and pushed the incumbent into surrendering. While the product is same, the difference in fortune stems from adopting a novel business model.

The thing about talent is that you cannot hire good people just about at any cost, but rather that you have to ‘attract’ those. There are certain class of people who get excited by challenges and the moment things become predictable they lose interest. Such a talent would be deemed misfit in large enterprises, for there would be more of sustenance than creation.

As a start-up seeking talent, there are just about two choices, firstly, poach talent from the incumbent, and second is to create a new kind of talent. While poaching is often the fastest route, the inherent risk is of that of bringing along the conventional mindset and ways of doing which deter the start-up to think or do anything different. Further, you always fear losing this talent to another start-up owing to high mobility of such ‘experts’.

Keeping in view the need for a novel business model, the new firm is well placed with generating a different kind of talent, mostly from unrelated domains. Such people not only offer novel insights, but also are less mobile and hence offer an enduring advantage to the focal firm.

One of the greatest inventors of all times, Thomas Alva Edison, famously quipped “To have a good idea have lots of them.” Little doubt that some of the most famous artists and writers had their share of failure and often too many of those, before they hit glory.

The same applies to startups. The single biggest reason that Google pipped over Yahoo was not because Google had better engineers or managers than Yahoo, but because the former startup did more experiments than the latter. It is often the ability to conduct experiments with low costs and quick turnaround that allows the upstart to discern the interesting from the mundane.

The lack of resources, not having much to lose, having fewer rigidities and a tight financial discipline are but some of the factors that help the upstart adopt an experimentative mindset. Even large firms can afford to remain innovative if they continue to perform experiments at a certain rate and be open to challenge their assumptions.

To sum up, invoking the famous notion of ‘gales of creative destruction’, as proposed by Joseph Schumpeter, I would bet on upstarts to create the ‘cult’ that offer new hope and new offerings to make our lives better, and they do it best by challenging, creating a new breed of talent, and by being perennially experimentative.