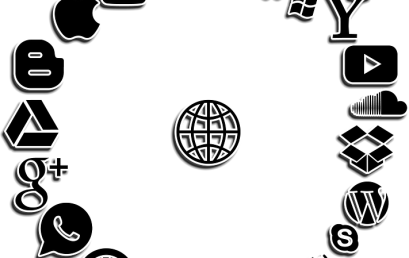 What Makes A Logo Memorable?

From ancient times, logos are being used as a mark of identity. From kings to armed forces, logos were used to depict the dynasty a person belonged to. A classic example of an ancient logo is that of the Suryavanshi Dynasty, the symbol of the mighty Sun God. It became one of the most eminent […]

By Shweta Sharma | Most Popular
DETAIL