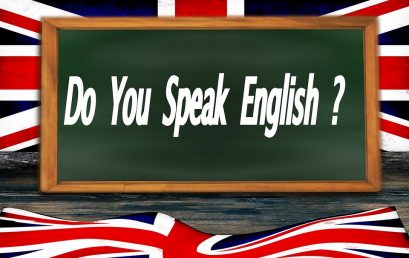 Things To Consider When Hiring a Translator

The world is a now a small place, and its inhabitants freely mingle. It was only a few short decades ago that traveling to Spain on holiday was considered a huge adventure, and travel to further afield destinations was a major expedition.  But the breakdown of borders and the advent of relatively cheap air travel […]