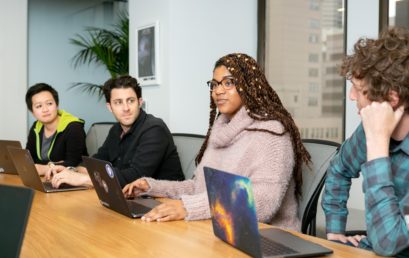 Inequality is a topic that carries a lot of controversies. We still see today, in both the developed and developing world, inequalities in the workplace regarding LGBT, race, class, and gender.  The controversy that arises often comes from an insecurity, that highlighting an issue is a direct attack on the dominating majority – and people […]