The Bright Past and Challenging Future of Natural Gas 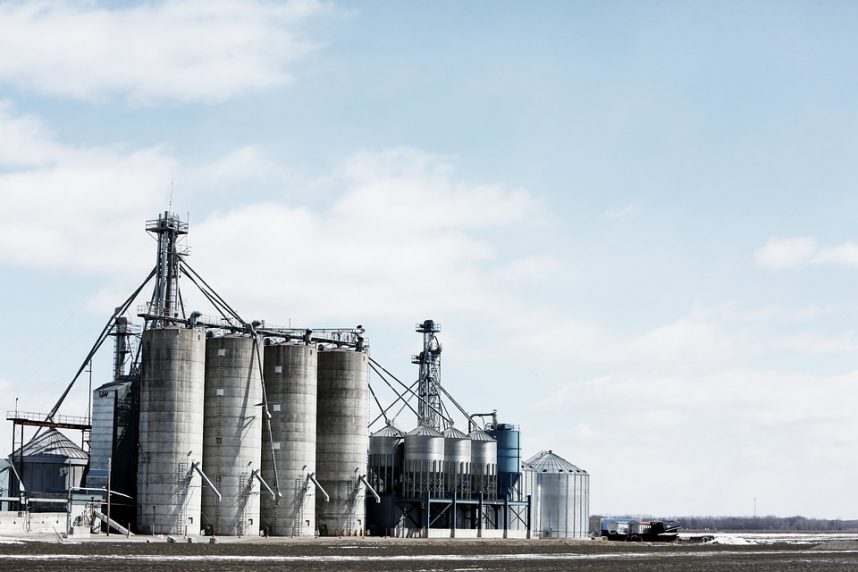 At the beginning of the universe, all the energy that would ever exist expanded from nothing into the size of a galaxy in a miniscule fraction of a second. One would think that with all this energy floating around in the depths of space that it would be easy to harness it. On the contrary, it has taken the human race thousands of years to be able to harness energy and transport it from a power plant to an electrical outlet.

The fossil fuels have been and continue to be some of the most efficient ways humans have found to power cities and towns all over the globe. New Jersey’s Plymouth Rock Energy reports natural gas in particular has proved itself to be an excellent way to generate electricity while producing virtually zero greenhouse gasses. Many electricity consumers have discovered that natural gas is one of the most stable and consistent energy sources. The Rise of Natural Gas

Future of Natural Gas is colorless and odorless, and if you breathe it instead of oxygen, you can die. Gas companies add on odor to gas so that you can detect gas leaks and prevent harm coming to you or your loved ones. Despite the fact that natural gas can be dangerous, there are very few accidents involving it now that people understand its dangers. When treated with an appropriate amount of caution, gas is a safe and affordable energy source.

Gas hot water heaters and ranges are very popular in the United States because they can continue to work even when city electrical power is down. With new mining techniques, the cost of natural gas is very affordable. Currently, there is a surplus of gas on the market. Also, compared to coal or oil, it does negligible environmental damage when it is burned.

Because of its efficiency as a fuel and its accessibility, many people rely on natural gas to keep their residential and commercial electricity bills down. However, in the early 2000s, the production of natural gas slowed and there was a significant increase in its price. People began to think that natural gas was no longer a good alternative to coal because of the steep rise in costs.

What really happened is that the traditional drilling processes of obtaining this resource were being overtaxed by consumer demand. The industry needed to develop new technology to utilize gas deposits that were thought unreachable by traditional means. The process, called fracking, was actually invented in the 1940s, but there was little need for it at the time. It is a method to extract gas from shale rock by fracturing the rock using pressurized water and sand. Armed with this “new” tech, drilling companies found that they could provide a surplus of natural gas for much lower prices.

Predictions for the Future of Gas

Although the price of gas will undoubtedly rise, much of the increase will most likely be attributed to economic inflation rather than a decline in supply. If you are looking for a way to save money for your commercial energy needs, gas has proven to be one of the best ways to generate electricity affordably and consistently. For people who are more environmentally conscious and want to work on a budget, natural gas is a great choice.