The Rationale Behind Using Hidden Cameras 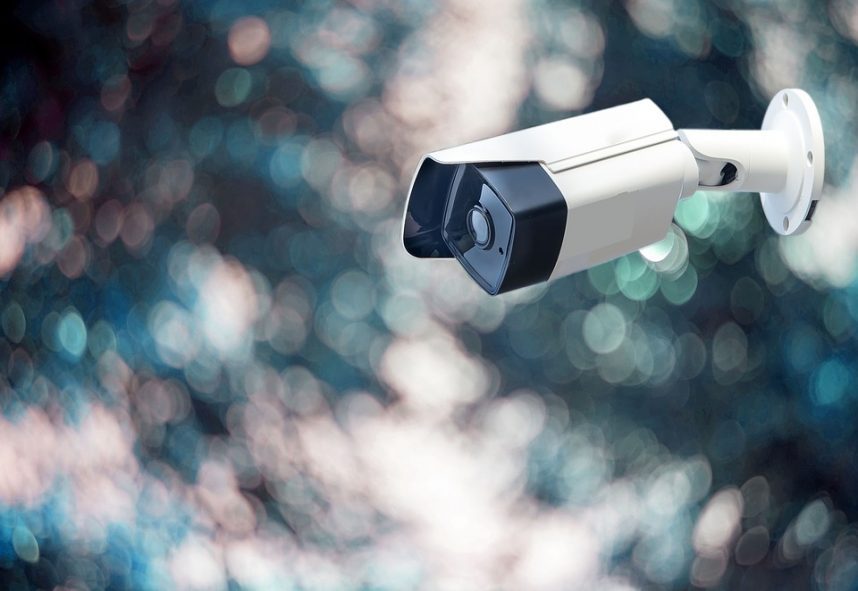 Video surveillance systems frequently incorporate conspicuously located cameras. They can help to deter theft and other types of crime, as well as providing a simple reminder that someone is watching.  In certain situations, a concealed camera may be more effective than one in plain sight.

For many people, family is the most important thing in the world.  Whether it is your children or elderly parents, it may be hard to feel totally comfortable leaving family in the care of someone else. The terrible media stories about nannies abusing children and caregivers mistreating elderly patients don’t help to ease one’s fears. Installing a hidden camera may be the best way to provide peace of mind. There are hidden cameras available that are installed in many types of spy gadgets that would never arouse suspicion including stuffed animals, clocks, smoke detectors and electrical outlets.

It can be hard to prove marital infidelity without video evidence. The suspicion of a cheating spouse can cause a lot of anxiety and may even undermine a good relationship. It may be the best course of action to install a hidden camera purchased at a spy store to know for sure.  No matter the outcome, it will make it easier to get on with your life if you know the truth.

If the situation winds up in divorce court, it may turn into “he said, she said” accusations if there is no video footage to confirm an affair. In situations where money and the custody of children are on the line, video evidence can have a huge impact on the outcome.

Conspicuously located surveillance cameras can help prevent theft, illegal behavior and motivate employees to do their jobs.  Inconspicuously placed cameras can take corporate security to the next level. They can be used to ensure that intellectual property and trade secrets are kept safe and sound, as well as protect critical employees from malicious intent. Some places to install them are mail rooms, breaks rooms and laboratories where R&D is taking place. It may also be beneficial to install a concealed camera in spy gadgets such as watches, eye glasses and pens.

Laws governing the use of hidden cameras differ from state to state. For the most part, individuals can use cameras to record what goes on inside their homes. Doing research or consulting a lawyer can be ways to confirm the laws for a specific state.  If the behavior of a nanny who lives in a home is in question, it may or may not be legal to record the nanny in rooms where she has a reasonable expectation of privacy, such as a bathroom.

There are not many laws in place that address the legality of concealed cameras in the workplace. Some businesses make the decision to notify employees there are hidden cameras in use, but they are not required to do so.

Spies and secret agents are not the only people who have access to hidden cameras. They can be used to monitor the care of family members, catch a cheating spouse and augment corporate security. Hidden cameras purchased at a spy store can be concealed in many objects that would never arouse suspicion. Watch your step, you may be being watched.

How to Use Customer Segmentation to Increase Sales