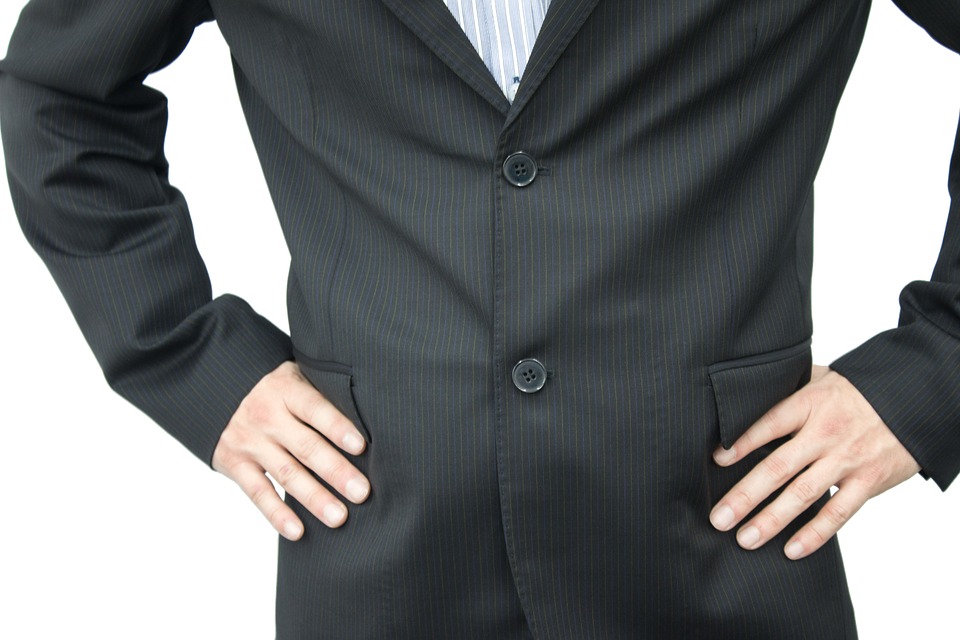 Autocratic or leader-centered style of leadership is one in which the leader has all the power to make decisions. He is supreme in delegating duties to his subordinates which they are obligated to complete. Here are the features of Autocratic leadership:

• Obedience, loyalty and complete adherence to the rules are expected.
• Enforcement of rules and all responsibilities are in the hands of the leader with almost no power to other team members.
• Focus is only on the work the leader expects and never on people.

• This is the best style when a quick decision has to be made because it fosters speedy action.
• The leader is usually very satisfied with this style.

• It can frustrate team members and they tend to be less proactive and creative, and usually wait for instructions.
• They tend to lose interest and passion, and don’t always use their intellectual powers.
• The decisions made are limited as they are centered on the perspective of a single person.

In this style of leadership, the leader decentralizes authority and delegates’ authority to a couple of people. These leaders focus on both work and people. Here are the features of democratic leadership:

• Leadership is considerate and is centered on the welfare of people which motivates them to do well.
• The leader makes decisions mostly after consulting with his team.
• A two-way communication takes place which again takes decision making to lower levels, encouraging brainstorming, questioning and open to constructive criticism.

• As the welfare of subordinates is considered, they usually tend to put their best effort and have a sense of satisfaction.
• There’s a chance of making better decisions because unlike an autocratic form, the ideas and suggestions of subordinates are also considered.

• As the whole process of decision making is down to the subordinate level, it is very time consuming.
• This is not very efficient if team members are not motivated or active.

In spite of its quick turnouts, autocratic seems to be more punitive and the micro managerial concept leads to low productivity, no passion or job satisfaction among their subordinates.

On the other hand, a democratic style is highly preferred because all the members are valued; not just the leader. There is a sense of satisfaction as it is more people oriented and offers opportunities to develop trust between the leader and the subordinates which eventually leads to greater productivity and better physical and mental health of the employees.

Being a situational leader

Research shows that in order to be effective, a leader should possess a fine blend of both qualities. John Ng said, “Styles are tailor made to different situations. Different leaders must have their own styles and these styles must be able to adapt to different people and situations.” Yes, there is no hard and fast rule in leadership. In fact, it would be a challenge if he is limiting himself to a particular approach. A good leader should know which style of leadership suits a particular situation or with a particular type of person.

I would say, leaders should not stick to a particular approach. They should take the best of both and use their discretion at every situation and with every subordinate. What say?

PrevPrevious ArticleMoving On In Life: What’s Holding Us Back?
Next ArticleWhy Work On Your Public Speaking Skills?Next