What is Social Entrepreneurship? [Definition + Examples] 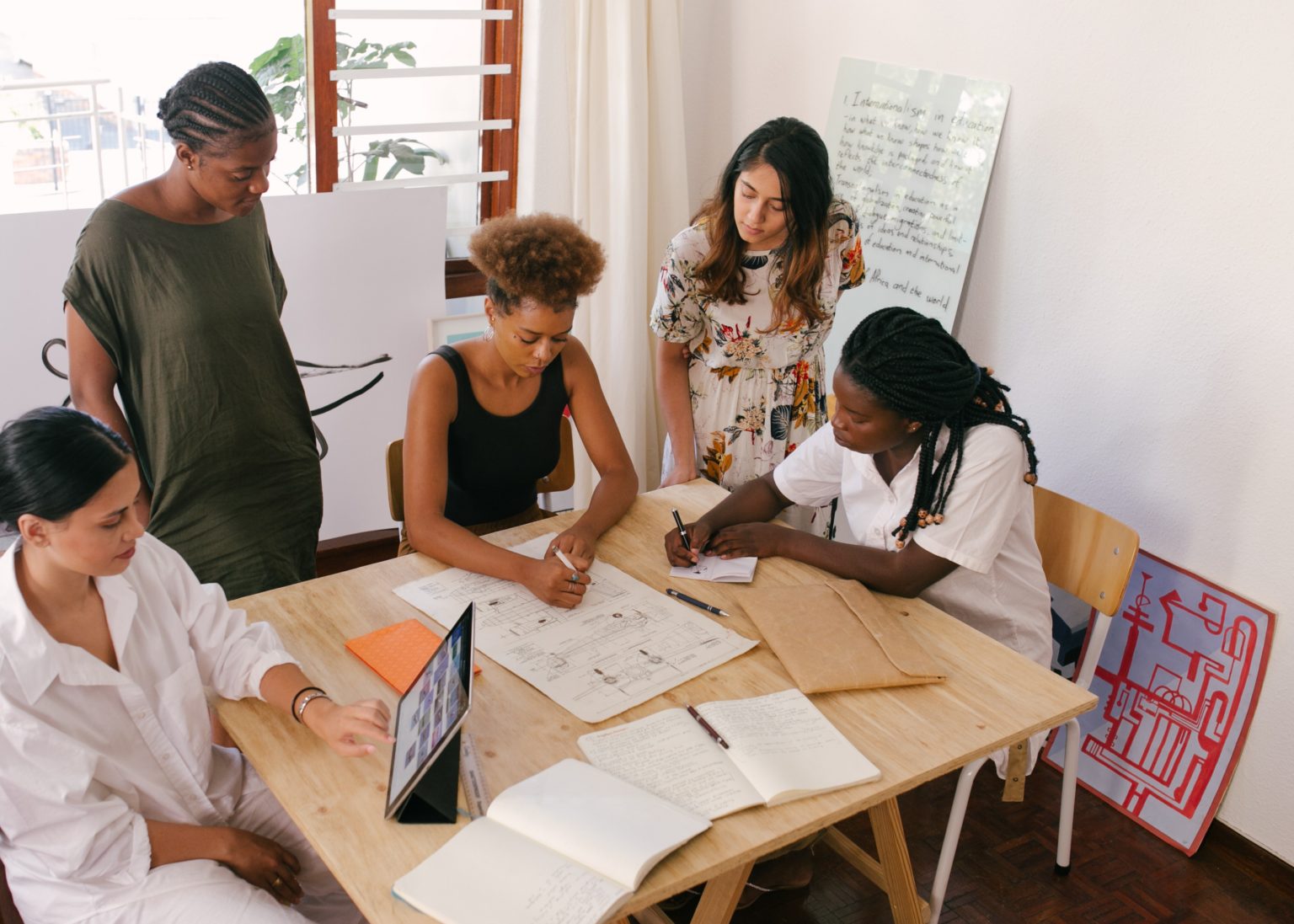 What is social entrepreneurship? This is a question that can be difficult to answer, as the term encapsulates a range of activities and organizations.

Generally speaking, social entrepreneurship refers to businesses or initiatives that have a social mission as well as a financial motive. While there are variations in how this is defined, social entrepreneurs use their creativity and innovation to solve social problems.

The Definition of Social Entrepreneurship

Social entrepreneurship is a term that is used to describe the activities of individuals or organizations who identify and solve social problems. Unlike traditional businesses, which are primarily motivated by profit, social entrepreneurs are driven by a desire to make a positive impact on society. There are many different ways in which social entrepreneurs can operate, but all share a common commitment to improving the lives of others.

One of the most famous examples of social entrepreneurship is Muhammad Yunus, the Bangladeshi economist who founded the Grameen Bank. The Grameen Bank provides small loans to impoverished entrepreneurs in developing countries, helping them to start or expand their businesses. To date, the bank has provided over $10 billion in loans and helped millions of people escape poverty.

Another example of social entrepreneurship is Sheena Iyengar, a professor at Columbia Business School who has developed innovative new ways to increase access to education and job opportunities for women in developing countries.

There are endless opportunities for social entrepreneurship, and the potential for impact is immense. As more and more people begin to recognize the power of this approach, it is likely that we will see an increasing number of individuals and organizations looking for solutions to the world’s most pressing problems.

We’ve discussed two of the most well-known social entrepreneurs above but listed below are a couple more that you can take inspiration from.

Rachel Brathen is a Swedish entrepreneur and yoga teacher who has built a successful business around her passion for yoga and wellness. In 2010, she founded Yoga Shanti, a yoga studio and retreat center in Aruba.

Since then, she has expanded her brand to include an online store, teacher training programs, and a popular blog and Instagram account. While her business is for-profit, Brathen donates a portion of her profits to charity each year.

In addition to her philanthropic work, she is also an outspoken advocate for environmental protection and sustainability. As a result of her success in social entrepreneurship, Brathen has been featured in numerous publications, including Forbes, Time, and Fast Company.

Scott Harrison is a perfect example of a social entrepreneur. He is the founder and CEO of Charity: Water, a nonprofit organization that provides clean water to people in developing countries. Since its inception in 2006, Charity: Water has helped to provide clean water to over 9 million people around the world.

In addition to his work with Charity: Water, Harrison is also the founder of design: impact, a nonprofit that helps social entrepreneurs to create more effective and efficient organizations. Through his work with these two organizations, Harrison is making a significant impact on the world and helping to improve the lives of millions of people.

Marc Koska is a social entrepreneur who has devoted his career to improving access to healthcare. He is the founder of SafePoint Trust, a non-profit organization that provides training and resources to healthcare workers in developing countries.

Koska has also developed a new kind of syringe that is safe to use and cannot be reused, which has the potential to reduce the spread of disease. In addition to his work with SafePoint Trust, Koska is also a visiting professor at the University of Oxford. He is an expert on social entrepreneurship and has worked with numerous organizations to promote its growth. In recognition of his achievements, he was named one of Time magazine’s 100 Most Influential People in 2009.

Trinity Heavenz is a social entrepreneur who has made it her mission to empower young women of color. She does this through her organization, “She’s the First”, which provides scholarships and mentorship to young women in developing countries.

Trinity is also a major force in the world of fashion and beauty, using her platforms to promote body positivity and inclusivity. In everything she does, Trinity demonstrates what it means to be a social entrepreneur. She is proof that one person can make a difference in the world, and that businesses can be a force for good.

Michelle Valentin is a prime example of a social entrepreneur. She is the founder of the Future Design School, which is a social enterprise that provides design thinking and entrepreneurship education to young people around the world.

Through her work, Michelle is helping to equip the next generation with the skills and mindset they need to solve the world’s most pressing challenges.

Clarence Tan is a social entrepreneur who is committed to making a difference in the lives of others. He is the co-founder of two social enterprises, iKigai and The Social Space.

Clarence is also a founding member of social ventures such as 852Give and Impact Hub Hong Kong. In addition to his work in social entrepreneurship, Clarence is also an angel investor and advisor for several startups. Clarence has a Bachelor of Science in Economics from the University of Toronto and a Master of Business Administration from INSEAD.

Small Business Saturday 2022: Lessons We Learnt And How To Plan For Next Year

How To Write Better Product Descriptions: A Guide