What to Look Out For When Having Documents Translated 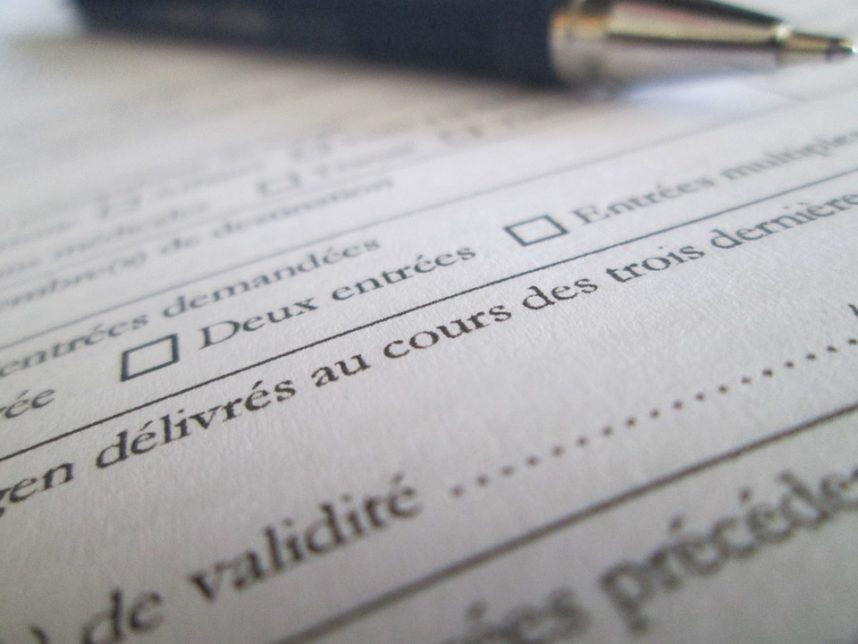 Document translation is a service that has seen a large increase in demand over the course of the past several years. A main reason for this is the mere fact that these days, more and more businesses are branching out globally; not only are they marketing to a global customer base, but many businesses are partnering up with others around the globe. And since languages and cultures can vary greatly from one country to the next, business partnerships and correspondences often require documentation to be translated so that all parties can understand contracts, agreements, and other correspondences. In this sense, translation services can be extremely useful and are an integral part of the global economy.

However, if you are considering the option of hiring translation services in the near future, there are some things that you will want to be careful about and watch out for. After all, while translation services can be useful and are generally very accurate, even a minor error or miscommunication in translation can lead to huge problems.

First of all, when going with a document translation service, it is always recommended to choose a human translation service as opposed to an electronic one. After all, many electronic translation services will translate documents word by word, rather than translating a sentence at a time. And while this may not seem like a big deal, the truth is that by translating each individual word without taking a step back to look at the message of the sentence as a whole, huge errors can occur. By simply having a human translator who is fluent in both languages, it is possible to ensure that the document is translated properly, that no vital information is lost, and that there is no miscommunication or offensive language.

Of course, when it comes to hiring a human translator, it is extremely important to ensure that he or she is fluent in both languages. You can make sure of this by asking for proof of one’s credentials or finding out how much work they have done with these languages in the past. After all, the last thing that you want is to hire a human translator who does not do a quality job.

Another thing to watch for when it comes to having documents translated is that of cultural differences in the translated document itself. For example, while it may be appropriate to discuss finances in a document written in the United States, this is something that may come off as offensive or inappropriate in other languages and cultures. By having a translator who is aware of not only the languages but the cultures that these languages belong to as well, it is possible to avoid these kinds of problems and misunderstandings.

Finally, when hiring any kind of translation service, it is important to find out what their average time frame for getting the job done is before you pay the for the work. If you have a strict deadline that you must adhere to, such as having a contract sent out to a foreign company by the end of the week, then you will want to get it in writing that the document will be ready by the deadline. After all, translation is not a fast process and may take longer than you think.

So if you are looking to have a document translated, regardless of the reasoning, be sure to keep the above precautions in mind so as not to offend the other party or hurt your relationship with them. From there, you can ensure proper and timely translation of the document itself.

About the Author
Charlie Redmond is a management consultant based in Dublin who specializes in International Business and Communication.

PrevPrevious ArticleDurable barcodes are great for extreme temperatures
Next ArticleHow to Register a Small Business in Australia?Next