How To Hire Freelance Pokémon Go Players For Yourself and Others 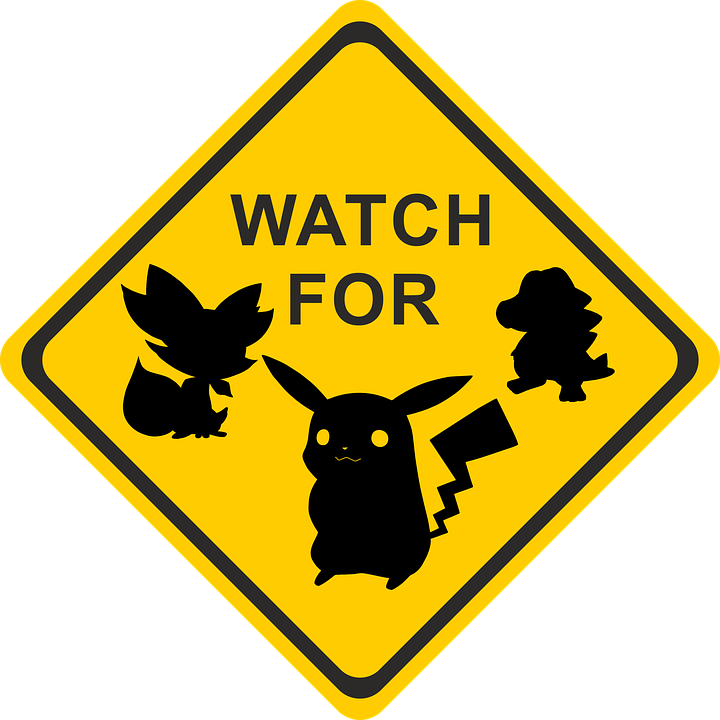 Pokémon Go is everywhere and it has been able to achieve much fandom and craze within a very short period of its release. Not only this, the game has also been able to earn people some real hard money. People are finding all ways to make money out of the game. While people who are perfect with the game are becoming experts and freelance players for others. Also, people who are not real players are trying their luck by becoming Pokécab drivers and are coming up with Pokémon Go gifts and merchandise to lure Pokémon fans.

One profession that is as cool and as much sought after as the game itself is, is that of a freelance Pokémon Go player. These players are experts in the game and will play for you when you need them to. Just pass on your account credentials to them and they will play on behalf of you while you are having a busy day, but do not want to lag behind in the game.

Here’s how you can hire a Freelance Pokémon Go player.

You can offer them a good $50 if they are able to hatch a few eggs for you. A lucky egg holds value in the game and you can pay a few extra bucks for a lucky egg hatched.

When a player earns a few extra XPs for you or upgrades the level of your account, pay him for those extra XPs and those levels earned. Given their expertise in the game, be sure that the players will come back to you with some good news.

Have Your Own Agency Set Up

You don’t have to have an office space of your own. just get a few extra phones and pay for a good internet connection and you’re good to go. Once you are ready with a set up of your own, start advertising your service.

Have A Network With Players and Freelancers

All you have to do is to have a strong network of relations with Pokémon Go players, who might need experts to play for them as well as with experts who are willing to play for others.

Once you have set up a network of contacts with players and experts, you can phone in the freelancers and arrange for an audition. Once satisfied with their skills in the game, you are almost there in the process of hiring a freelancer.

Pay and Get Paid

Your Pokémon Go Agency is good to go now. Earn from people who need players acting on their behalf and send your freelancers to fetch some Pokémon for your client. Ensure a good pay to the player and your agency will make some good business.