5 Steps to Launching an Online Business in 8 Hours 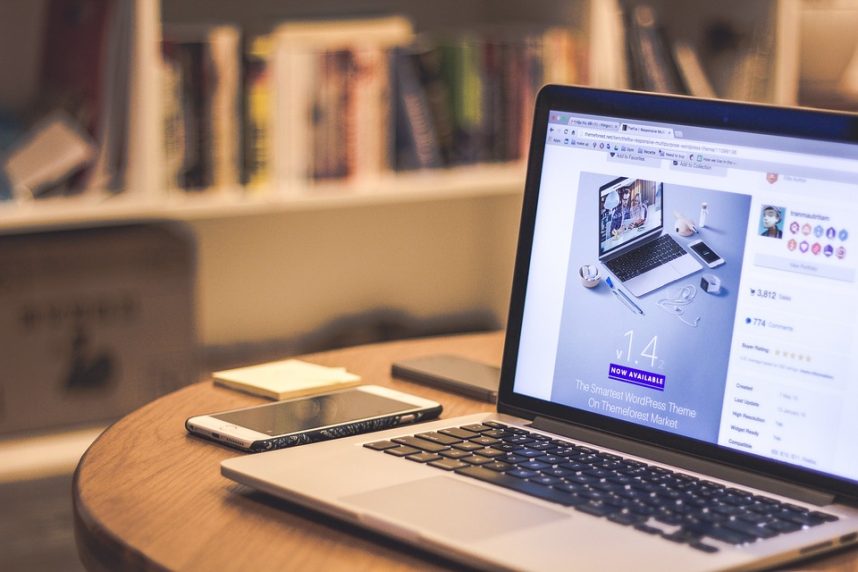 Have you ever had a crazy idea and wondered if anyone would pay you money for that crazy idea? Well, Anthony Morales and Kristen Carney had the crazy idea of selling handwritten thank you notes online. But they weren’t sure if anyone other than themselves would use such a service.

So they gave themselves 8 hours one Sunday to launch ThankThank Notes, a service that helps businesses send handwritten thank you notes to their customers. In their first week of doing PR, they made 3 sales–proving that someone would actually pay them money for their crazy idea.

Here are the 5 steps that the two entrepreneurs followed to launch ThankThank Notes in 8 hours.

1. Solve Your Own Problem

Anthony and Kristen’s first company is Cubit, a web tool that provides demographic data in seconds. When they first started Cubit, they decided to send every paying customer a handwritten thank you note. As Cubit grew, it became really hard to find time to sit down and write out the notes. They started looking for an online service that would customize and hand-write thank you notes for them, but they couldn’t find a service that was both web-savvy and meet their needs. So they decided to start the service that they wanted.

Anthony and Kristen’s dream was an API that would integrate with their Cubit application and would automate the sending of handwritten thank you notes. Since they were really busy with Cubit and only had 8 hours to build their note service, the team had to cut scope drastically.

For the first hour, one person would throw out an idea, like “We should let users submit custom designed note cards,” and the other person would chip away at the idea–“That sounds awesome, but what we can launch in 8 hours is a single note card design purchased in bulk from Office Max.” When the first hour was up, they decided that the minimum viable product that they could launch that day was a website, an order form and a way to take money.

3. Use Free and Cheap Web Tools

Since the team wanted to launching an online busuness by the end of the day, they didn’t have time to build from scratch. Anthony set up the website using WordPress and an inexpensive theme from WooThemes. Kristen used Wufoo, a simple form generator/processor, to create the order form that allows users to set up thank you note scripts and upload their contacts. Then, they hooked the WordPress website up to the Wufoo form up to a PayPal Account. Instant commerce.

Next, they called a few dependable college students that used to intern for them at Cubit and asked the students if they’d be interested in making a little money on the side handwriting thank you notes. The students said “Sure.” Instant labor force. The team proceeded to Step 4.

Anthony made a pitcher of margaritas, and they toasted their new venture.

5. Do PR During Your Lunch Hour

After launching the site, Anthony and Kristen got busy with Cubit for a few weeks and didn’t do anything with ThankThank Notes. One day, Kristen decided to do some basic PR for the site while eating lunch. She submitted the site to a handful of start up directories. Several of the directories covered ThankThank Notes, and 3 people clicked on the buy button in their first week.

The future for ThankThank Notes could be bright, but the team has a long way to go. First and foremost, they need to figure out how to acquire customers in a scalable fashion. “The positive is that we’ve got a minimum viable product that solves a problem that businesses will actually pay money for,” says Kristen. “Now we can focus on how to get more of those customers. If we can do that, then we’ll be gold.”

PrevPrevious ArticleWhat Does a Lawyer Do and Why Do You Need a Lawyer?
Next ArticleDue Diligence Checklist When Buying A BusinessNext