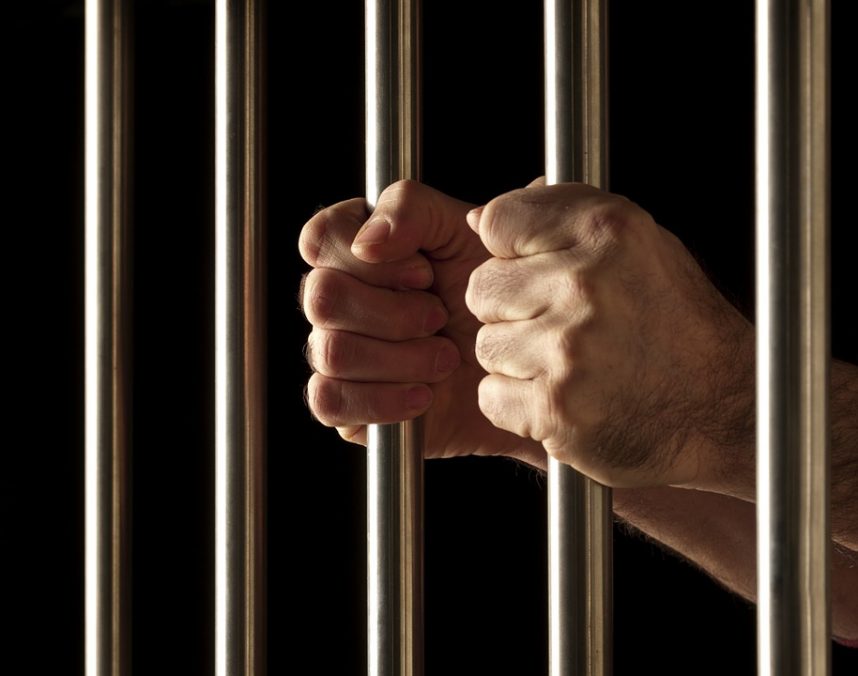 This is a Story of Dr Wayne, PhD – Bio-Scientist who ended up in jail due to negative publicity by a reporter in the media.

This is his story in his own words,

“I was a very well respected Natural Doctor in my community, helping so many ill people become healthy again using only food, and a local reporter heard of my success, then came to interview me. A month later the “front page” article came out describing me as a quack. Millions of readers read this article, including the local D.A. who arrested me for helping to reverse many diseases that Hospitals can’t and won’t cure.

After I was arrested, I eagerly tried to show proof of my countless successful results with testimonials but even my Lawyer didn’t care about that, it was as if no one cared that I helped save thousands of lives with only food, my lawyer just wanted me to plea out and the D.A. wanted me to plea out, too. No one showed any motivation to get to the truth, only wanted to hurt me.

I had to close my entire website down and close my doors, because I did not want the negative publicity following me anymore and of course did not want the D.A. following me anymore either. And did I mention that the FDA stopped the production of my revolutionary whole-food supplement by threatening the manufacturer who made it for me? This was definitely Witch-Hunt if there ever was one. My reputation is in tact with my most loyal clients who have stuck by me. But as far as the media is concerned, I am a quack.

I am on “Home Confinement” now instead of jail, because the D.A. after trying very hard for 6 months to black-ball me and find anyone to come forward who can say that I hurt them, failed, because not only did no one come forward, but many very happy healed clients came forward and sent letters to the D.A. that I helped save their life. All were ignored of course.

I do have quite a loyal fan base you could say. I am just helping save lives now through my book and that is good enough for me right now.”

This story was sent by Dr. Wayne himself.

What do you think about this story? Voice your opinion in the comments section below.

PrevPrevious ArticleWhat sets the champions apart? Is it extraordinary talent or discipline?
Next ArticleStart a Business From Scratch or Buying an Existing Business?Next