Employee appreciation on a Budget 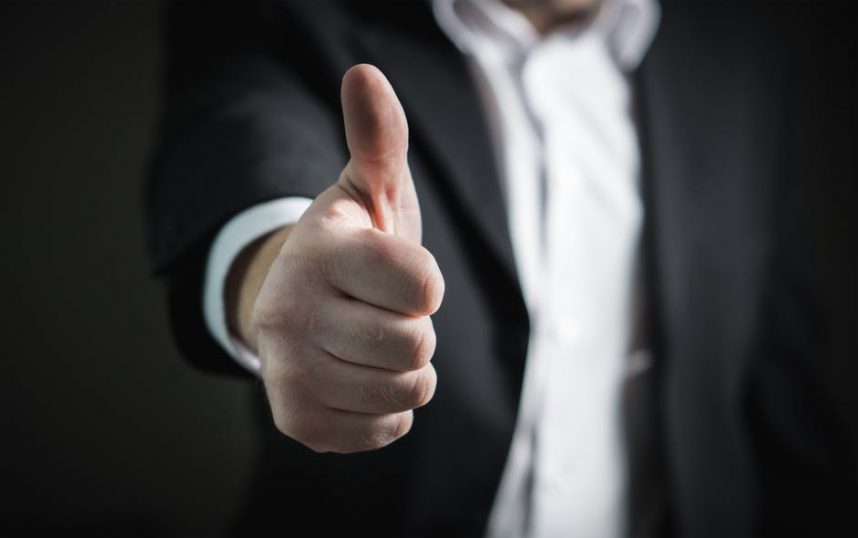 While the global economy remains in a state of flux, businesses and consumers are nervous about spending money. Cuts are still being made and there is more demand on budgets to stretch than ever further, while the results demanded are even higher than before.

Keeping your staff motivated through this tough period is essential, but where you might have offered a bonus or pay rise as an incentive in the past, these options may well be off the table with the economy in such a delicate state.

So how do you keep your employees achieving great things for your company when it is trickier than ever to reward them?

It’s Not About the Money, it’s about employee appreciation

Amazingly, it would appear that the key to staff motivation does not lie in what goes into their back pocket at the end of every month. According to an article by Forbes, less costly kinds of encouragement can yield far better effects.

The report states that a reliance on using money as a reward encourages short term, self-serving behavior. Get into the habit of recognizing your staff with cash every time, then their mind-set will be one of short term gains, and you may well push them into the hands of a competitor who can afford to pay them more.

So if cash doesn’t do it, how can you reward your staff?

According to the article, creating a tight knit team that share an emotional bond is a sure fire way of keeping staff motivated. Emotional bonds dwarf any other form of compliance, so get to know your staff, get them to know each other, and spend some time with each other outside of work to keep motivation high.

Nobody likes to feel as though their efforts are being taken for granted, so even if you can’t afford to shower your staff with bonuses, make sure you are recognizing their efforts. Even a simple “well done” shows that you have noticed, and if your team have pulled off something really special, use corporate gifts or other tokens to show your appreciation.

As well as making the individual feel valued, this effort will also help to create that essential team bond.

When times are tough and the budget doesn’t cover what it used to, it forces you to think a little harder about some of the things that you previously used to throw money at.

Take the time to create a strong working bond within your team and make sure individuals are praised for their efforts to ensure motivation stays high during this difficult period.

Alan Grainger writes on behalf of The Corporate Gifts Company, a leading UK supplier of executive gifts for staff incentives and motivation. Follow the @corporategiftco.

PrevPrevious ArticleStep Up To The Plate And Make That Sale; A Strategy For Business
Next ArticleHow To Get Ahead With Your Savings Whilst You’re Still Young!Next