How Executive Compensation Consultants Measure the Value Added by Executives 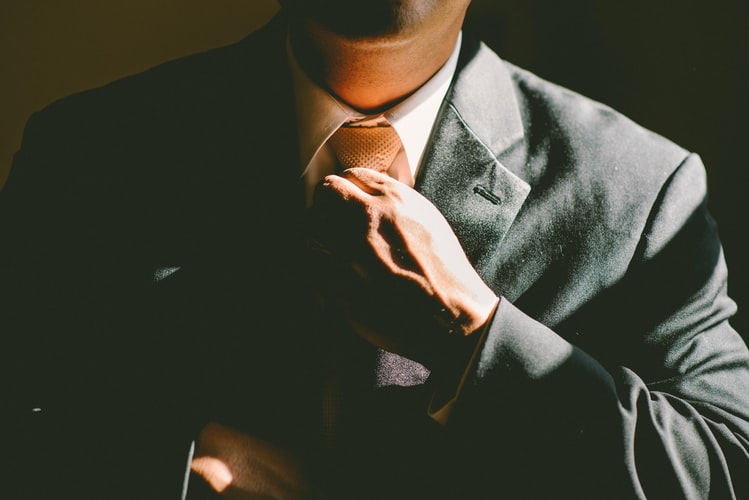 The challenge is finding the right combination of salary, incentives, and perks to get the right person leading the company and doing the right thing.

Why Do We Need Executive Compensation Consultants?

Executive compensation must be carefully tailored to ensure that corporate executives do what is best for the company long-term.

For example, giving someone too much of their pay in stock or stock options can result in short-term cost-cutting and sales of key assets in order to pump up stock prices, allowing them to earn a lot from their sale while hurting the company’s future prospects.

On the other hand, offering someone millions of dollars in pay regardless of the company’s success can result in a slow decline because they don’t have a stake in it.

What Are the Consequences of a Poorly Designed Compensation Plan?

There is no benefit to paying more than you have in order to get the right people. Furthermore, paying an executive far more than necessary in addition to paying them multiples of the average worker’s salary can hurt morale. (That’s assuming it doesn’t hurt the company’s PR.)

On the other hand, if your company isn’t paying enough or is seen as lacking in its compensation plan, it will be hard to find a qualified candidate to fill this vital role. It isn’t sufficient to rely on whoever you can find to fill a leadership position, and it hurts the company to have a revolving door of fractional executives or internal promotions filling an executive position.

A good leader isn’t going to quit because they can make five thousand dollars a year somewhere else. But they may move because they’re given far more lucrative perks, or the job has stronger upside potential. Your company can lose qualified candidates if you commit to a high salary instead of perks, benefits, and options that are more tax efficient. After all, they can go somewhere else and get a better overall package.

And you must use hard data to determine the right executive plan for the people you want to bring in. Executive compensation plans can’t be based on what you were doing ten years ago. The talent pool is becoming homogenized. Executives are now moving between companies and industries much more often. Executives move into the nonprofit role to reduce their stress levels and find more meaning in their lives.

There is also more movement between publicly and privately held firms. Even family firms are more willing to hire an outside executive to ensure the business’ success, while a large number of companies prefer an outsider as CEO over someone promoted from within.

Another reason to rely on executive compensation consultants is that you don’t want to run the risk of violating various government regulations with your compensation plan. There are limits on everything from their Cadillac insurance plan to personal services they may receive.

In a world where restaurant employees have to pay the wholesale price of lunch because they’ll be taxed if they got it for free, your company is opening up a can of worms if it offers luxury services for free that should be tracked, taxed, and paid for. This is even true if you’re donating money to their favorite charity in lieu of pay.  And if your executive compensation isn’t tied to their performance, it isn’t value-added for the company.

How Do Executive Compensation Plans Get Created?

They also use benchmarking and qualitative analysis to determine the right plan for the people you want to hire. For example, your company needs to keep up with the benefits offered by your rivals if you want to keep your key leadership unless they’re locked in due to incentives like stock options.

The best executive compensation plans combine a base salary with incentives tied to the organization’s success.

What Factors Should Go into Designing an Executive Compensation Plan?

The challenge is creating a collection of benefits, in addition, to pay that translates into value for the organization. This is why pay plans have moved away from fixed salaries and toward stock options. Deferred stock and stock purchase plans give the executive a stake in the company. The stock could be vested quickly or slowly, but the ability to sell it should be deferred. If someone’s shares are vested quickly, they can sell immediately and essentially have no skin in the game.

Yet you can make a mistake in giving executives too much stock. You don’t want one person to be holding the lion’s share of the stock, much less the executive whose decisions influence its value. Nor do you want their ability to sell once vested to be able to kill your share’s price, simply due to the number of shares they hold. Or they may retain their stock and demand a seat at the board, potentially creating problems for the board that just terminated them as well as any new executive. We don’t recommend tying executive pay to share prices, since that gives them a reason to use cash to buy the stock back instead of investing it in the company.

The solution is a mix of equity they must hold over the long term and pay. You can reduce their potential tax bill by contributing generously to pensions and nonqualified deferred compensation plans.  Furthermore, you need to include a mix of benefits and perks like a high-end health plan and paid vacation.

The executive compensation plan should have consequences for an executive for failing to meet essential goals, no matter what they may be. You can’t rely on corporate boards to discipline an executive short of firing them. And that’s assuming golden parachutes in their contract don’t result in an executive who doesn’t care if they leave the firm. Bonuses should be tied to performance metrics like profits and growth, not at the discretion of the board.

In theory, you can use metrics like customer and employee satisfaction targets to award a CEO their full bonus rather than an earnings-per-share metric. The board could establish goals like revamping IT infrastructure or pivoting the business model as well as meeting or exceeding financial goals.

How Can Companies Manage Their Risk When Creating Compensation Plans for Executives?

Use clear, consistent metrics to determine their value added to the organization. This could be an increase in stock prices, sales growth, increased market share, or improved profitability. Monitor the relationships between financial analysts and CEOs, so that the official financial reports aren’t biased in favor of the CEO. Use third-party auditors to ensure that reports are accurate.

Don’t use the same plan for every executive every time. Assess your executive compensation plan for every role, every time you need to fill it. However, you need to be careful not to create an excessive plan to attract a “star”. You can’t afford to over-compensate someone who may not be able to bring enough value to the company to justify the high pay rate and extensive benefits package.

Re-assess compensation plans every two to three years for every executive. Do this along with a performance review. After all, the executive’s pay should be proportional to their performance and the difficulty of the job. If the company has doubled in size, executive pay may not need to double but it should be improved. If the company is suffering, so should their total compensation package if you don’t want to get rid of them altogether.

Make sure perks aren’t being abused. Are you providing extensive personal reimbursements? Are they legal? Ensure that there aren’t abuses of power in lieu of pay, such as arranging well-paid jobs for family members who may or may not be doing anything at all. It isn’t necessarily wrong for the executive’s college-aged child to end up an intern, but you need to be able to show that these placements were open to the public and fair. That’s necessary to avoid accusations of nepotism and favoritism. You’ll get into legal trouble if your family members are winning corporate scholarships instead of getting a properly documented bonus.

Don’t use the same compensation firm for determining the compensation plan for CEOs as you use for rank-and-file employees. The consultants giving advice on how to hire your next thousand engineers and technicians probably lack the expertise required to find the right leader for your new division.

Limit the grants of stock options and deferred stock to a few top executives. Assess the real cost of these grants regularly. Know how this impacts stock prices, the value of stock in the company’s 401K or pension plan, and the potential liability it poses.