How to Put Your Career on the Fast Track? 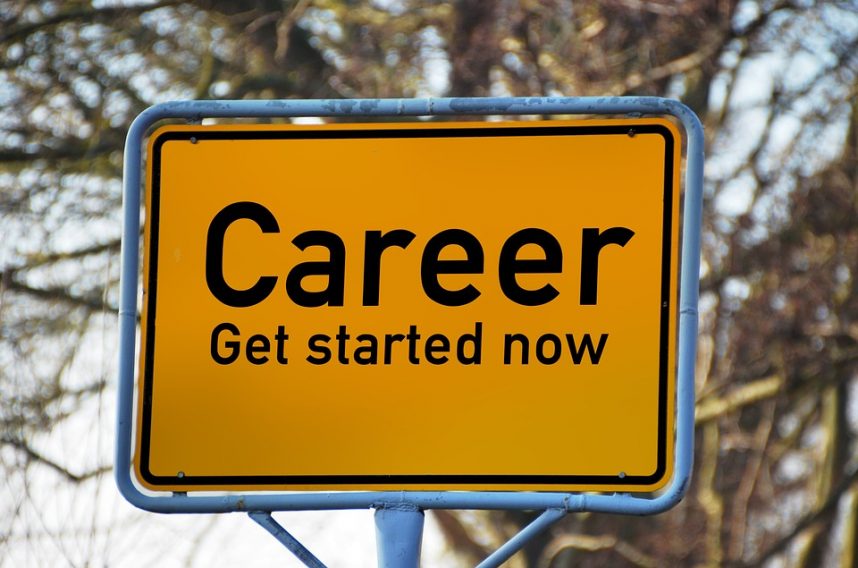 If you’ve only been at your job for a short period of time, you may have been told that “there’s a certain way things are done around here.” On the other hand, if you’ve been in the same position for several years, at least one person has probably said something to you along the lines of “your time will come.”

The reason those types of attitudes are so common is because many people do think that promotions and career advancements are mostly the result of luck. That’s a big reason why less than half of all US employees have ever even asked for a raise. But just because a significant percentage of the population believes that career upward mobility is something that has to be handed down to you doesn’t mean it’s true.

A study conducted by Accenture found that the simple act of asking goes a long way. According to their study, 59% of people who asked for a promotion got one. And even for those who didn’t get a promotion, things generally turned out pretty well:

Since those findings show that taking action can lead to positive results, if you want to improve your career prospects and trajectory, let’s go over some strategies you can use to make that happen:

Talk to Others Who Have Already Done It

While innovation can take you a long way, that doesn’t mean you always need to reinvent the wheel. If you have opportunities to connect with people who have already followed the path that you want to take, don’t miss out. Even if you don’t have a formal mentor, simply taking someone with more experience out for coffee and spending an hour talking about how they got to where they are today can be invaluable.

Show That You’re a Hard Worker

Make it a point to show that you don’t just get the bare minimum done. Instead, you can always be counted on to get things done correctly in a timely manner. Just keep in mind that this doesn’t mean you have to become the person everyone dumps their grunt work on. Instead, if you go about things correctly, you’ll become the go-to guy or gal for the type of high level work that you’re best at doing.

Don’t Get Bogged Down in Office Nonsense

Since most jobs involve spending every day in the same office around the same people, things like gossip are quite common. While it may seem harmless, the reality is that getting involved in even the smallest amount of drama can distract you from what really matters most.

When most people go home in the evenings, they’re content to spend time watching TV and engaging in other activities that they find relaxing. While there’s nothing wrong with blowing off steam, if you want to get on the fast track, you can get a lot done by utilizing your free time. Even if it’s just an hour a night, you’ll be amazed by how much you can learn over the course of a week.

What should you focus on learning? Well, there are actually two main areas. The first is on any material that will help you become better at your current job. The second is on resources that can prepare you for where you want your career to go. For example, if you want to be in charge someday, it makes sense to read a book or articles on how to be a better boss to every employee. Although you may not be able to put the knowledge you gain to work right away, it will be there when you need it in the future.

In addition to the previously mentioned tip of connecting with people who are where you want to get, don’t be afraid to share what you’re doing and what your ambitions are with others. You never know what kind of opportunities may open up as a result of putting yourself out there.

As you can see, moving your career forward isn’t something that needs to be left up to chance. By working hard and taking a strategic approach to getting where you want to be, you will truly be in control of your career and future.

Bill Slowalski is a business consultant and efficiency expert when it comes to running small business who are struggling internally with employee issues. He is also a motivational speaker and often travels the country speaking to small and mid sized businesses.

PrevPrevious ArticleHow to choose a broadband company for your business
Next ArticleWhat to Do When Your Printer is Low on Ink?Next