Using Public Relations To Get More Leads For Your Business 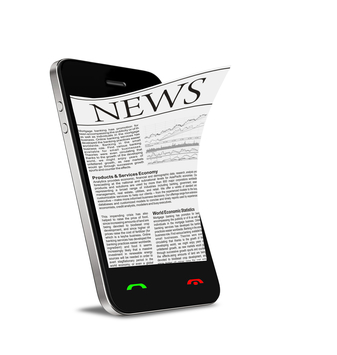 When it comes to marketing most people think about traditional methods like placing an ad in the newspaper, magazine or even on local television. An area most people don’t think seriously enough is public relations.

Public relations can get you a lot of free publicity for your business.

How does it work?

The way public relations works is a media outlet talks about you or your business in the media – it could be your local newspaper, television, radio or a magazine.

Why would the media talk about you?

The job of media outlets is to give their audience news about what’s going on in the community. If they believe you or your business has information that is news worthy then they would definitely want to talk about it.

Majority of news in the media is sent by interested parties.

The best way to establish a relationship with the media is to send a press release. A press release is a statement about you or your business that is newsworthy to the media.

The biggest mistake entrepreneurs make when pitching to the media is they talk about themselves and make the press release look more like an informecial. The press release should always keep the end reader in mind. Anything strange and anything interesting works in the media.

Today, it is so much easier to get in the news because the number of media outlets have increased substantially over the years. If not the traditional print and television medium it is very likely that you can get lot of visibility online.

Online blogs and online press release distribution services are becoming as important and some people argue that it is becoming more important than traditional media.

The easiest way to get your press release published is to distribute it through an online press release distribution service like prweb.com, businesswire.com or prlog.com and hope for some media outlet to pick it up. It is very likely that you will get several clicks to your website through these press releases.

Finally, if you decide to use public relations as a strategy to promote your business, make sure you do it consistently. You want to be heard and seen by your target market as often as possible for them to remember you.