How To Run a Business? Inspiration from Sport 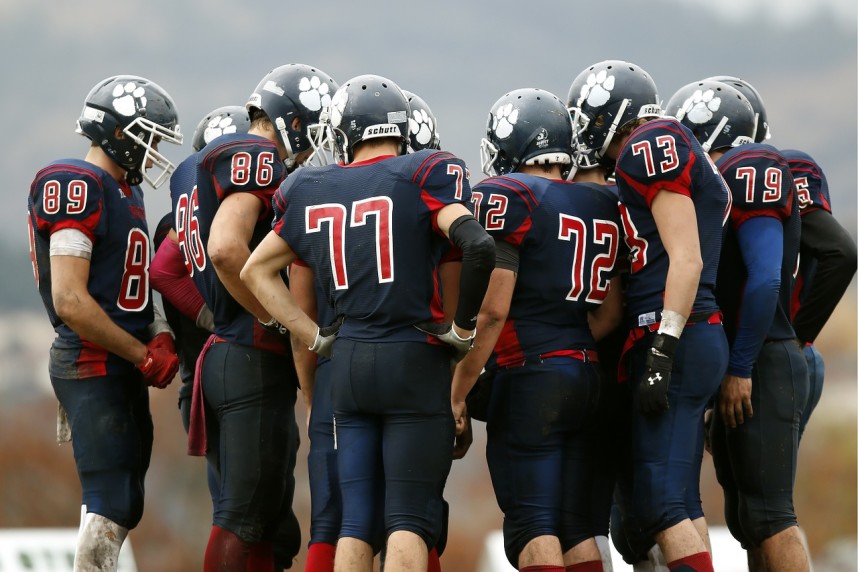 If someone asked you how to run a business? What would your answer be?

I remember my childhood days when I played sport. As a 12 yr old boy, I woke up early in the morning and then woke my parents up begging them to drop me off to the Tennis court. Looking back at myself, I’m proud to have had those big dreams as a child even though there was a lot of discouragement around me.

It’s not that people wished bad for me but they were consumed by their own limited beliefs and patterns. A parent’s instinct is to protect their child rather than give them wings to fly.

I still remember that day when my father said “No Indian has won the Wimbledon singles crown and there is no chance you will either.” He was right. As you guessed, I didn’t even come close to winning a club tournament, let alone Wimbledon.

I don’t really blame him because in the 80s and 90s when India was still a developing country – every parent from a typical South Indian family wanted their kids to be either engineers or doctors. That was the benchmark for success at the time. And as a good father, he wanted that for me.

Here are some ways to imbibe the sporting culture in your business.

#1 Invest in talent and passion

The best teams in the world are constantly looking for talent that can give them a quantum leap in performance.

Look at the best football teams around the world from Manchester United to Real Madrid, they are constantly looking to hire the best players they can find.

Your business may not afford the Christiano Ronaldo of the business world, but you can spot someone while they are young and groom them to become a super star.

#2 Don’t be scared to bench your star player

To be successful in a team sport, it requires players to play for the team rather than individual milestones. If you hire someone who is only interested in a pay check rather than being the best at whatever he does, you’ve hired wrong.

Besides, it’s your job to create a winning atmosphere in your company.

The standards and behavior within your company should be clear cut and these standards should never be compromised.

In some companies, there is flexibility and employees are free to come and go as they please as long as the job gets done. But there are others where showing up at the right time and leaving after the prescribed time is mandatory. Whatever policy you choose, stick to it and be consistent with it.

If you look around you, the world is filled with talented people who are failures.

Sometimes, we hire people with great hope. But unfortunately, they let us down with indiscipline and lack of passion for their job.

At times, we place too much importance on talent and forget the other more important ingredients of success – discipline and hard work.

Research now shows that natural talent is irrelevant in achieving success. In this brilliant article by Geoffrey Colin, he writes that the greatest sportsmen spend hours honing their craft. Even so called prodigies are not natural talent. They achieved success at an early age because they had highly involved parents.

Although Warren Buffet claims to have a natural ability with numbers, he spends countless hours analyzing financial statements. There are many other examples like these in Geoffrey’s article, you can read it here. One thing I learned from Geoffrey’s article was consistent, deliberate practice. To be good at something, we have to consistently and deliberately practice it. This applies to every profession.

#3 Set goals and milestones for your business

A lot of employees just show up to work, and do the tasks assigned to them. They are not sure about the purpose behind their tasks.

Setting an organization goal, communicating it to your employees, and giving them a purpose helps them do their jobs better. In fact, they might find ways to reach organizational faster than you thought possible. It’s usually the people on the field who are best equipped to suggest process and policy changes.

#4 Invest in a good coach

When I played sport, I observed that the best players usually had great coaches. Very rarely did I ever see a great player with an average coach.

One of the reasons I didn’t win in sport at a young age was because I had poor coaches right from the beginning. Technique, culture and winning patterns matter.

In our quest to win, we sometimes forget that talent is not enough. Things like discipline, work ethic, knowledge, and skill building are equally important. The answer to the question how to run a business is in sports. Study the best sports teams in the world, and you will get your answers.

Please feel free to share your thoughts in the comments below, or catch me on twitter @VinilRamdev

What it takes to be great? By Geoffrey Colvin

PrevPrevious ArticleLeadership Skills: Connecting Through Communication
Next ArticleHow to Plan Your Week Well?Next