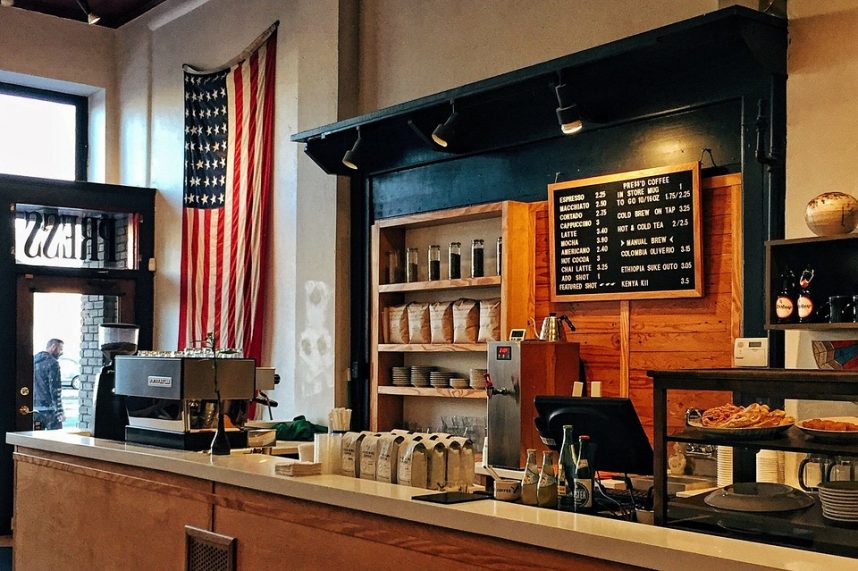 The idea of going public is an intriguing one for many small businesses.  They see access to capital, lots of publicity and generally a better business life than the previous one they lived where they were always begging for money, no one outside their customer base ever heard of them and their business life although not always bad, certainly had ever-present challenges.  This article will lay out what it means to “go public,” what are the business challenges associated with making such a decision and yes, what the advantages truly are to be a small public business.

Most small business people mean one of two things when they say they want to go public.  They either mean that they want their shareholders to be able to publicly trade the company’s securities or they mean that they want to be able to approach the public to raise capital to support their businesses.  I point this out because although the first concept includes the second, i.e, if your company is publicly traded you can raise capital publicly, the second concept does not always include the first, i.e., a company can raise capital publicly but not necessarily have its securities trade publicly.  The small business public in USA, owner needs to understand this very well before launching into an effort to publicly raise capital that will bring many more challenges with it.

To start with, let’s return to the years after the Great Depression.  Prior to that time, selling stock was a wide open game and many people lost money to schemes that were designed to aid the seller who did not make any effort to protect the investor.  The Securities Act of 1933 instituted a number of basic protections into the securities regulatory scheme that were designed to protect investors by making sure that information was available to them before they bought securities and to stop sellers of securities from using fraudulent activities to sell.

As noble as these desires were, it was not practical to think that the federal government could get involved with the sale of every security that took place in the country.  Consider, for instance, that a person forming a corporation to own and operate a convenience store would ultimately be buying securities from that corporation.  The expense for that small corporation to have registered securities to sell under those circumstances would be prohibitively high and would not really serve to protect anyone.

The Securities Act of 1933 later incorporated various exemptions to registration to handle situations where the risk to the public was deemed not too great.  The prime area for small businesses is Regulation D, which governs how a business sells securities without using public means of communications.  There are three safe harbor rules, Rule 504, 505, and 506 that prescribe how and what kind of information still needs to be delivered to investors, how sales cannot be conducted using fraudulent measures and varies the requirements depending on amounts of money being raised and to whom offers are being communicated.  These are referred to as Private Placements and the disclosure document used is called a Private Placement Memorandum, although the PPM does not follow a strict structure, just specific issues that must be addressed.

To understand the public offering for a small business, it helps to understand the IPO process that one reads about so often in business magazines.  Essentially an IPO is conducted by having investment bankers study a company and make a determination about how much cash is needed, how many securities will be needed to be sold to attract that much capital and preparing for the changes the company will undergo to be a public company.

A road show is held in which the company and its investment bankers travel around the country visiting stock brokers to sell the brokers on the company and on the offering.  The investment bankers will start with a range of numbers of securities it thinks the company will offer and a price range for purchasing those securities, say between 10 and 15,000,000 shares of common stock at a price between $10.00 and $14.00 per share.

At the presentations to the stock brokers, questions are asked and finally the brokers make commitments at one or more prices and the number of shares like “We will purchase 4,000,000 shares if the offering price is $12.00 or 3,000,000 at an offering price of $14.00.”  The company’s investment bankers keep a running tally to see when they have sufficient commitments to meet the company’s capital needs plus the investment banker’s fees.  When they reach a point where they have enough commitments to do that, they stop the road show and report to the various committed stock brokers that they will be allotted a certain number of shares at whatever price the company accepted.  These shares are then sold by the stock brokerage to their customers in transactions that will be effective at the time the company is officially trading on an exchange.  At that time the new shareholders can sell in the market or keep the shares waiting for price appreciation.

The IPO process is marked with a large number of high expenses to the new public company and a great deal of exposure of formerly private operating information.  These two aspects of the IPO process may be the greatest reason small businesses seek other ways to raise money publicly.  In addition to the information that a company must present to new investors to go public, the new public company must now make quarterly and annual reports to the SEC to be held in public files for investors to research at any time.   All of this process comes with immediate and long-term continuing expenses that can make a public offering quite challenging for a small company.

There are three ways small businesses can raise capital that are much less expensive than the traditional IPO method.  The first is the private placement method where a company approaches potential investors with whom the company has a “prior business relationship” and explains the company’s capital needs and what the company is willing to offer to the investor to get the investor to spend his money.  A private placement can get very complicated if one investor begins to negotiate a deal that is different than the one the company intended to offer or has already offered to other potential investors.  Under such circumstances, the company may find itself re-negotiating with the early investors and having to take a deal it had originally not intended to take just to get the financing.

The public methods of raising capital for a small business can relieve the company from having to negotiate with individual investors.  The company may find that investors subsequently do not invest because they cannot negotiate, but the company remains in control of the process even though it has not received money.  The two methods of publicly raising money that are available to small businesses are collectively referred to as Direct Public Offerings and individually they are known as SCOR (Small Corporate Offering Registration) or Regulation A offerings.

The primary difference between the kinds of DPOs is the maximum dollar amount of the offerings and the regulatory agencies that will review the offering before it can be launched. A SCOR offering is offered under Regulation D of the Securities Act of 1933 and the state securities laws of the states where the potential investors live.  Generally, a SCOR offering is limited to $1,000,000 but some states further reduce the maximum amount of these offerings.  A Regulation A offering can go as high as $5,000,000, again possibly reduced by state securities laws in the states where the offering will be sold to potential investors.

The review process between multiple states can get a little difficult to manage if one state wants a change that conflicts with a change another state wants, but it usually can be worked out.  At one point a few years back, a multiple state review process was utilized but that has been dropped.  Once final registration is set by the states involved, the offering company is free to utilize the public airwaves, public newspapers, and any other public manner to let people know that the company is raising money.  There have been a number of innovative methods used to advertise DPOs including pasta boxes and beer six-packs.

A regulation A offering has an added level of regulatory inspection to it.  The SEC must review the offering document.  This is a much reduced level of review from the process an IPO offering goes through.  Once the SEC has reviewed the offering, it is submitted to state agencies for their review and registration before the company can begin selling to the public.  Many entrepreneurs who look at DPOs stop at this point and never consider the next aspect of public securities that investors will want to know about probably soon after they purchase public trading.

For the very small company, public trading can be very difficult.  This is because every public trading arena requires the company whose stock is being listed for trading to meet requirements so that the trading arena can be sure that there will be trading activity in the stock.  These requirements will be a certain capitalization, number of public shares, and number of public shareholders that will increase the possibility that there will be a regular trading activity in the stock.

The Pacific Stock Exchange has maintained a separate trading environment for DPO stocks where companies that meet the SPE’s requirements can freely trade in the aftermarket.  Other places where small company stock can be traded include the Over the Counter and Bulletin Board markets.  Each of these marketplaces has its own requirements that the trading company must meet.  A company contemplating a DPO should consider these requirements prior to conducting the DPO to be sure that the resulting stock can be reasonably listed and traded, so the company’s investors have a place where they can sell their securities if they want to.

Finally, a public company has numerous new reporting requirements once it has sold securities to the public.  This is so the investor can easily stay up to date on developments with the company.  These requirements are a significant regular expense that a company needs to plan for in its business plan post offering.

Small businesses can reap great rewards by going public.  They must fully understand what is involved to do so and what is involved for the company and the potential investors before contemplating an offering to the public.  Well considered, a public offering of a company’s securities may be the beginning of a new foundation for business success.

James Wilson is a business attorney with the Wilson Law Group, PLC in USA. He works with small businesses. He can be reached at JWILSON@WILSONLAWGROUP.NET or +1-804.864.5268.